Recently, the General Administration of Customs of China has officially changed the English name of Chinese traditional liquor to “Chinese Baijiu” in China’s 2021 Import and Export Tariff Code. The new name appears on export documentation as of January 1st, 2021.

Over the years, Chinese traditional liquor has been lacking an official English name. Chinese spirits, Chinese distilled spirits, and Chinese liquor are all English names of Chinese traditional liquor. The new English name aroused a heated discussion on Chinese social platforms. 16 thousand Weibo users have offered enthusiastic comments about the decision under the hashtag #Chinese-Baijiu-Gets-a-New-English-Name. The change of its official English name is bringing the awareness of the differences between Chinese Baijiu and foreign distilled beverages, and also links the Chinese Baijiu culture with similar drinking cultures around the world.

People can experience Chinese Baijiu around Chinatown in big cities and special liquor stores outside of China. In Europe, America, Japan, and South Korea, many pubs are offering Chinese Baijiu; For example, a bar called Lumos Jiuguan in Manhattan, NYC, is offering Chinese Baijiu. The price of a cup of Baijiu ranges from US$12 to US$32. In recent years, The popularity of Baijiu-based cocktails is on the rise. A Baijiu bar named FU, located in Liverpool, UK is making drinks with 20 kinds of Baijiu, including classic Wuliangye, Tianzhilan (Blue of the Sky), and Red Star Er Guo Tou.

Although Baijiu, as a unique liquor in China, maintains an absolute advantage in export surplus all year round, its growth rate is very low and even negative in 2019. The development of the Baijiu industry in China is also becoming creative over the past few years. In our previous article about the low alcohol trend in China, we have mentioned that Jiangxiaobai is the leading baijiu brand and positioning itself as the game-changer of Baijiu, embracing young and creative energy. Jiangxiaobai has extended the brand into biscuits and ice cream. We will follow up on these trends where co-branding is involving Chinese Baijiu with other types of food. 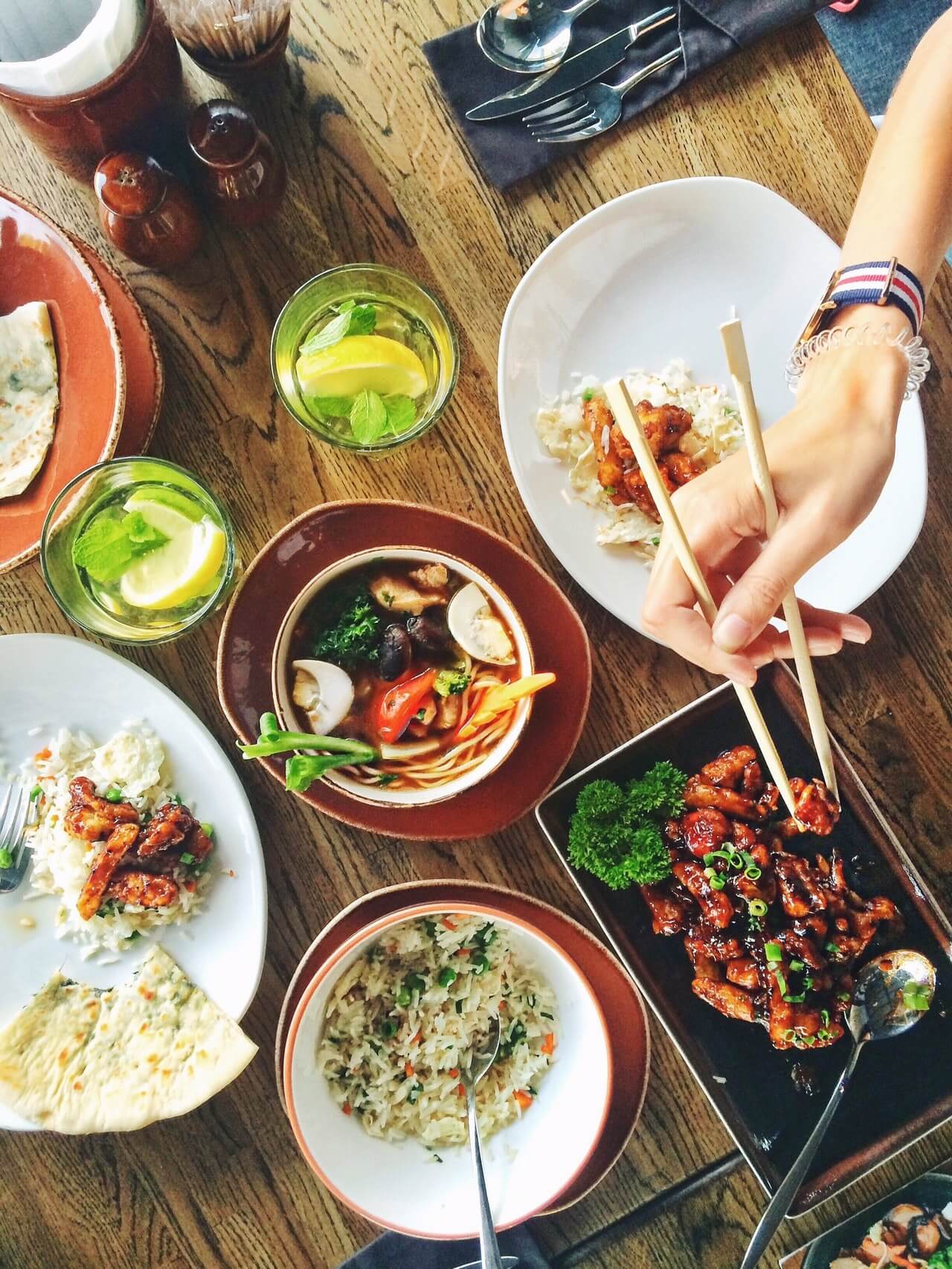 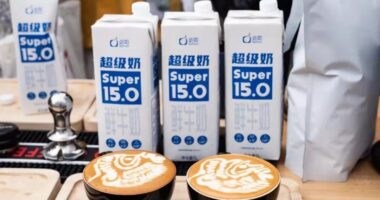 The innovative dairy brand, Eisbock, has completed its Pre-A financing of tens…

In recent years, the consumption market sent out a clear signal that… 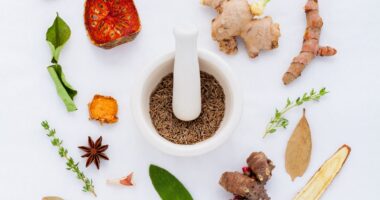 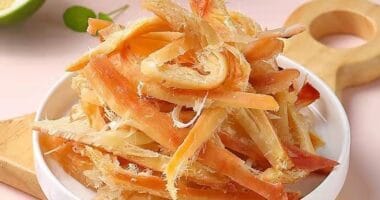 The choice of leisure snacks shows a more diversified and healthier trend,…