“Chinese coke” is coming back

What do you think of when people say the word coke? Carbonated beverage? Tasty? Or the Coke brand? I would think of all the above elements, but at the same time, there is another element that few people know about – Chinese coke. In recent years, with the upgrading of consumption in the Chinese market, more and more traditional Chinese beverage brands have returned to the market. Among them, the “Future Cola”, which can represent the “Chinese Coke” has returned to the market.

Future Cola is a carbonated beverage with cola flavor, launched by Hangzhou Wahaha Group in 1998. The explosion of Future Cola sales was attributed to a completely different strategy at that time: to encircle the city from the countryside. With its low price, no added preservatives, and red-styled design, the product quickly gained popularity among consumers in second and third-tier cities. At the end of 2006, its market share reached 16% – 17%, second only to Coca-Cola and Pepsi.   The annual sales reached more than 2 billion CNY (~US$ 312.5 million ) at its peak. But success was short lived; after few years, Future Cola gradually faded out of the beverage market. Now, Wahaha is coming back with a brand-new Future Cola.

Wahaha group keeps the original brand name – Future Cola. However, everything else, except the name, has been changed. At the beginning of November this year, Future Cola launched a series of new products. In order to meet the market needs, of young trendy and health-conscious consumers, Wahaha’s first step was to position the product as “sugar-free”, with 4 flavors: ginseng, Phyllanthus Emblica, preserved plum, and original flavor. The sugar-free series that offer healthy and fashionable tastes are attractive mainly for young people. It shows a feeling of ‘new resurrection’ and has the potential to return to the main coke market. In terms of price, the official price of 4 bottles of 550ml is 15.0 CNY (~US$ 2.5), and, currently,  the promotion price is 8.8 CNY (~US$ 1.5). The official pricing strategy is similar to Pepsi and Coca-Cola.

Compared with other domestic soft drinks that have disappeared already, the production of Future Cola products has never stopped. Currently, the products are sold mainly in the central and western regions of China. This comeback may be a tentative attempt by Wahaha. The package design chose the Chinese-fashion style and the products were launched on e-commerce platforms. All these actions are obviously to attract young consumers, additionally to the sugar-free feature, which is more in line with the current concept of healthy diet. However, if the product only relies on ‘novel taste’ and ‘memory promotion’, it will be difficult for Wahaha to go much further with it. 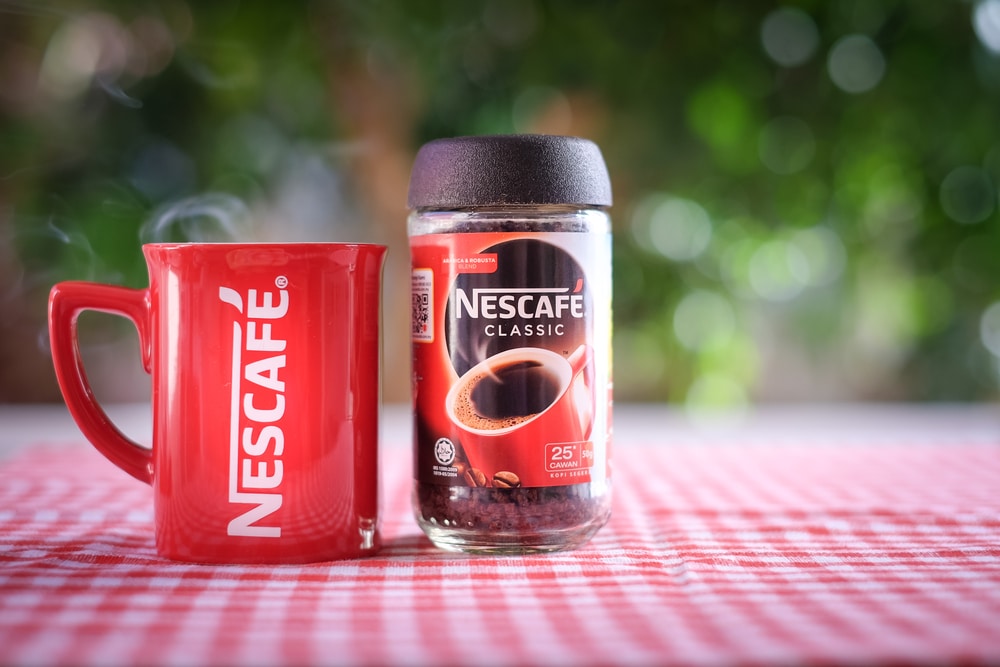 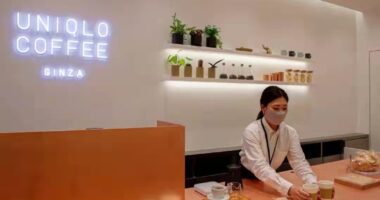 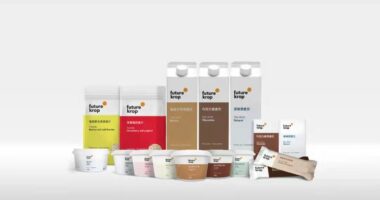 Future krop, a high-end plant-based brand from Denmark, made its debut at… 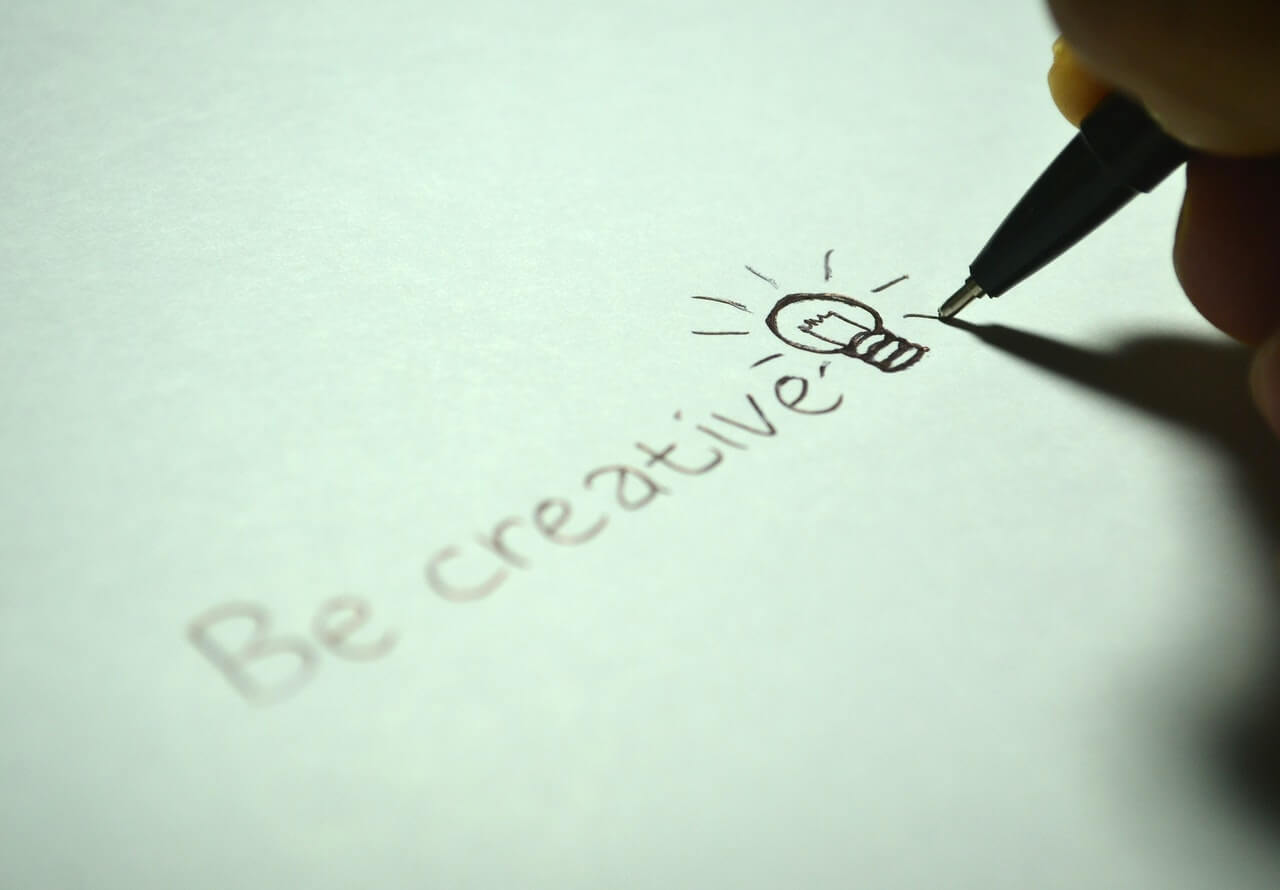 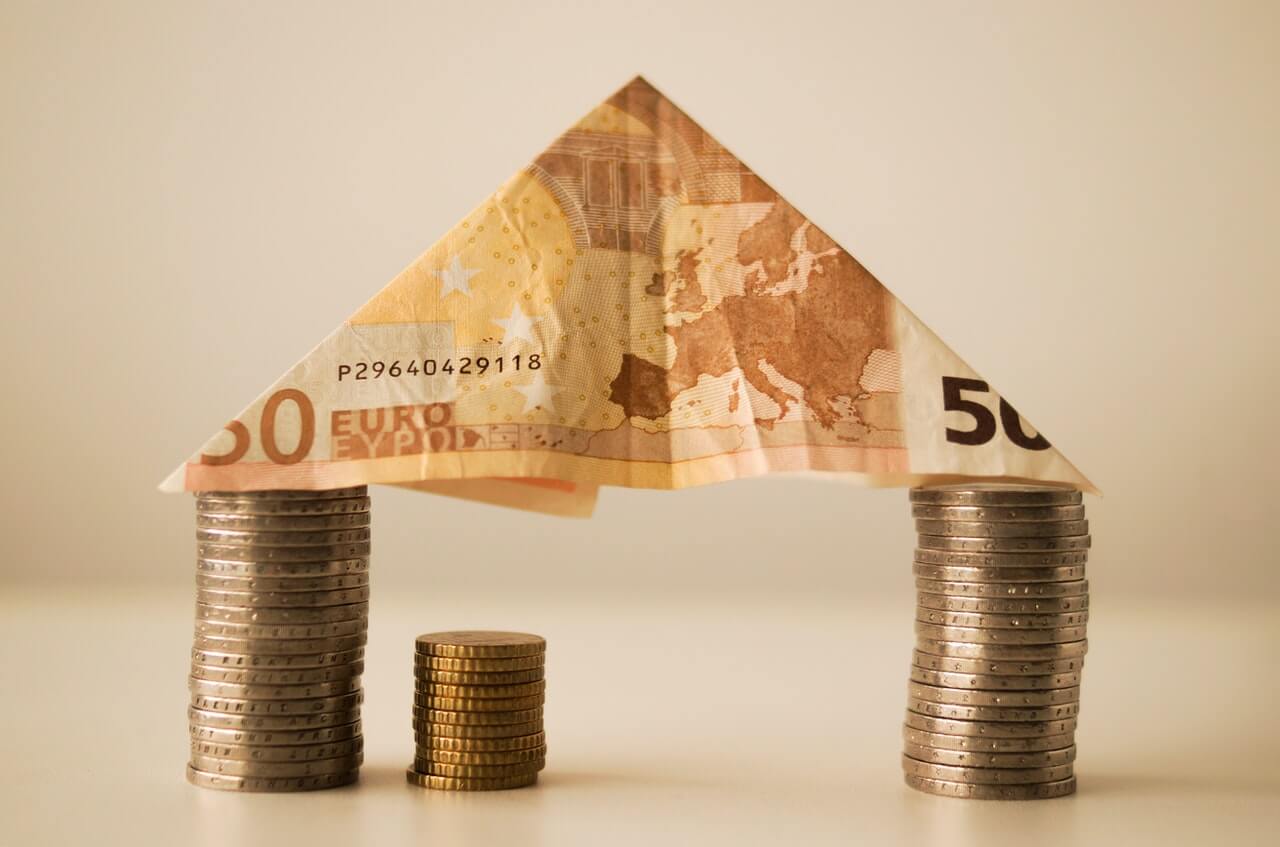 The plant-based meat industry is growing fast in China during the pandemic.…