Chinese dim sum brand, Xiang He Bo Bo Pu, has completed the first round of financing with over 100 million RMB (US$15.63 million), exclusively led by CMC Capital Partners, followed by Cowin Capital.

Xiang He Bo Bo Pu is an intangible culture heritage and time-honored Chinese dim sum brand with more than 100 years. Bo Bo is a general term for Chinese palace pastry since the Ming and Qing Dynasties. The second-generation inheritors of Xiang He Bo Bo Pu were the students of the imperial chef of the Qing Dynasty. Since then, the brand has tried to integrate the characteristics of desserts from the north and the south of China.

There are various kinds of Chinese dim sum with different regional characteristics and different production processes. In addition to the inheritance of ancient products and techniques, Xiang He Bo Bo Pu is also trying to improve the products and production process with its brand features. The brand has upgraded the quality of raw materials, such as pine nut pastry products, by using Huashan pine nut, Anchor butter, and New Zealand milk powder. Moreover, Xiang He integrates the flavor and baking process of various regions in China as well as Western pastries. The brand has also attempted to reduce oil and sugar and launch low-sugar pastries such as xylitol walnut pastry and xylitol mung bean pastry.

Chinese consumers have shown a growing awareness of their health. The boundary between Western pastry and Chinese dim sum is becoming more and more blurry. Good dim sum or pastry has multiple attributes of good taste, premium ingredients, health, and culture.

The original store of Xiang He Bo Bo Pu was opened near Tianjin railway station in the last century. At present, the brand has more than 10 stores in Tianjian, selling all kinds of Chinese pastries. In addition, the brand has a presence on online channels such as Tmall, JD.com, and WeChat.

Chinese dim sum segment is getting more popular; there are not only traditional Chinese baking brands, such as Bao Shifu Pastry and LuXiHe, but also new emerging Chinese baking brands, such as Dim Sum Bureau of MOMO, which secured five rounds of financing worth over 200 million RMB (US$30.7 million). These brands have gained a lot of attention from investors, creating fierce competition in this segment. 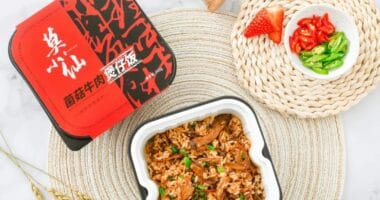 In our previous news in June, we have mentioned that Budweiser to…

Liziyuan is a Chinese diary company, famous for its sweet milk. The… 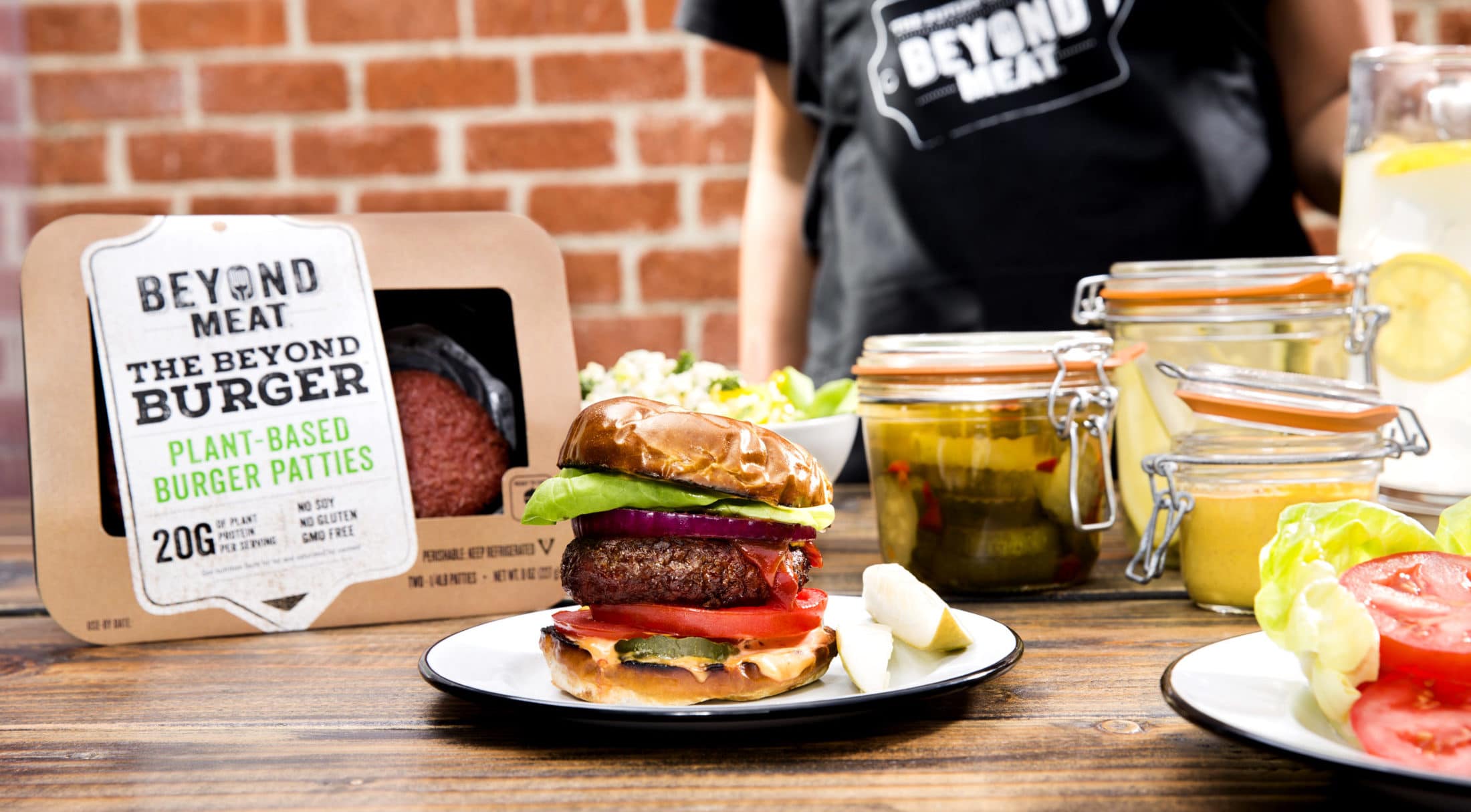 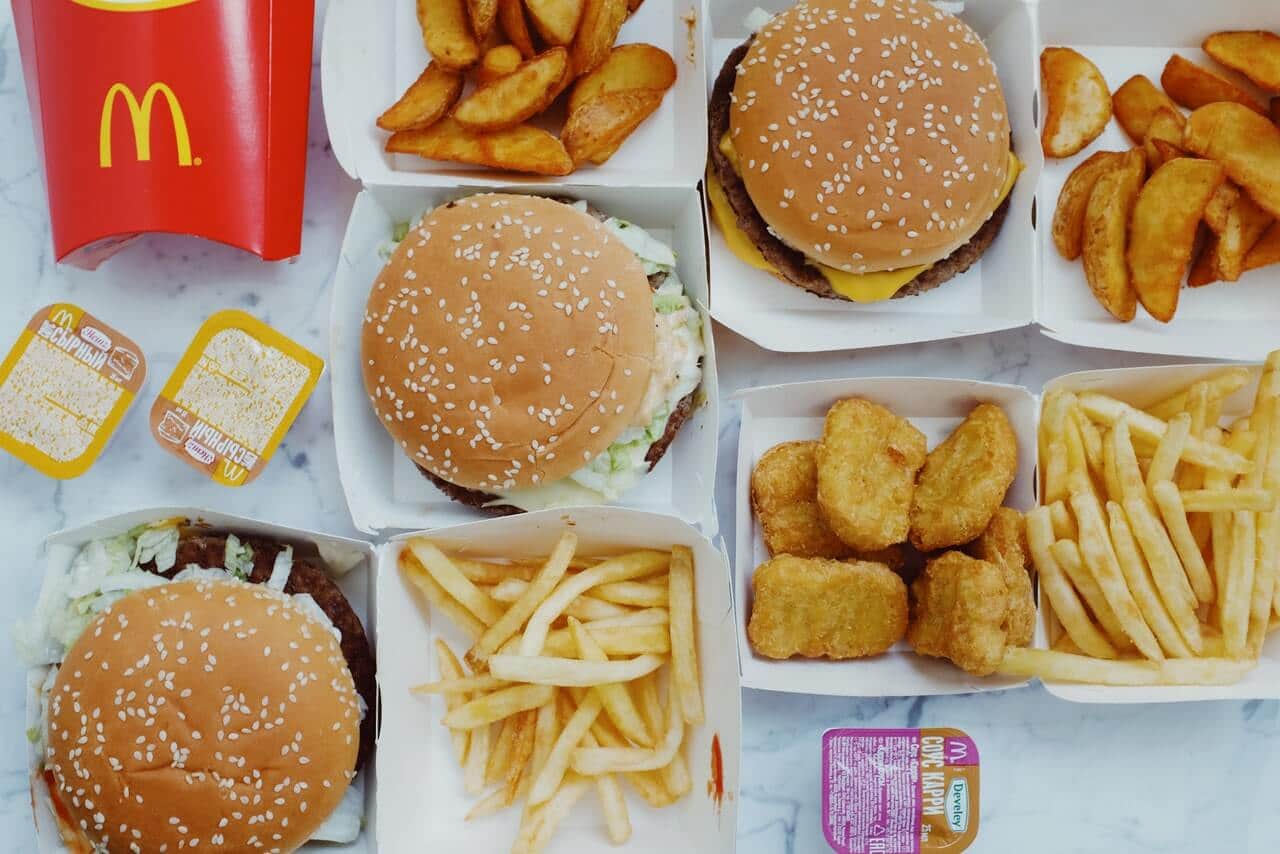 In Hong Kong and Macau, McDonald’s added plant-based pork to its menu.…