Lemon-Dou is Coca-Cola’s first lemon sour brand manufactured through a unique “pre-blending lemon process” – grinding every part of the whole lemon, including lemon seed, pulp, juice, and peel; the fully grated lemons are dipped in liquor beforehand to gain the same effect as the pre-blended Shochu-water mix.

At present, Lemon-Dou was launched with 3 flavors, which contain different levels of alcohol and different amounts of lemon juice. The series of products are available on Coca-Cola’s Tmall flagship store and will gradually cover various retail channels including hypermarkets, supermarkets, and convenience stores nationwide in China.

Lemon-Dou was first launched in Kyushu, Japan, in May 2018, followed by the introduction in China and the Philippines. The company will launch it in other markets around the world in the future. In recent years, the category of low-alcohol drinks has been gaining popularity among consumers in the Chinese market and has shown promising prospects. Many emerging brands have entered the market and secured financing. In our previous news, we have just mentioned the new low-alcohol fruit wine brand Belong that secured its Pre-A funding.

The launch of Lemon-Dou in China shows once again Coca-Cola’s agility to capture the ever-changing consumer trends and growth opportunities. Coca-Cola has continued increasing its presence in China by launching new products in different categories. In addition to the low-alcohol beverage, we previously mentioned that Coca-Cola also launched chilled milk products in China. 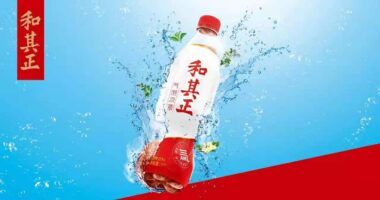 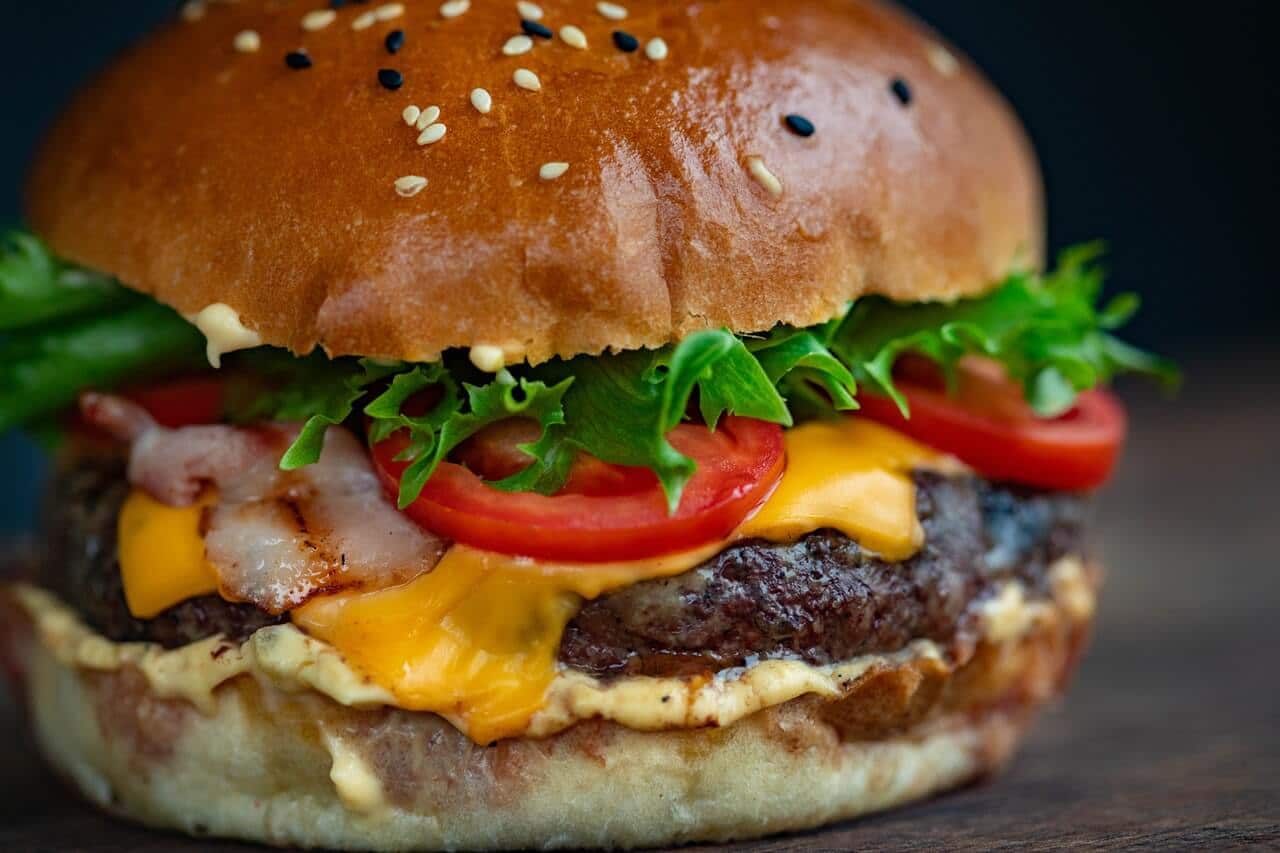 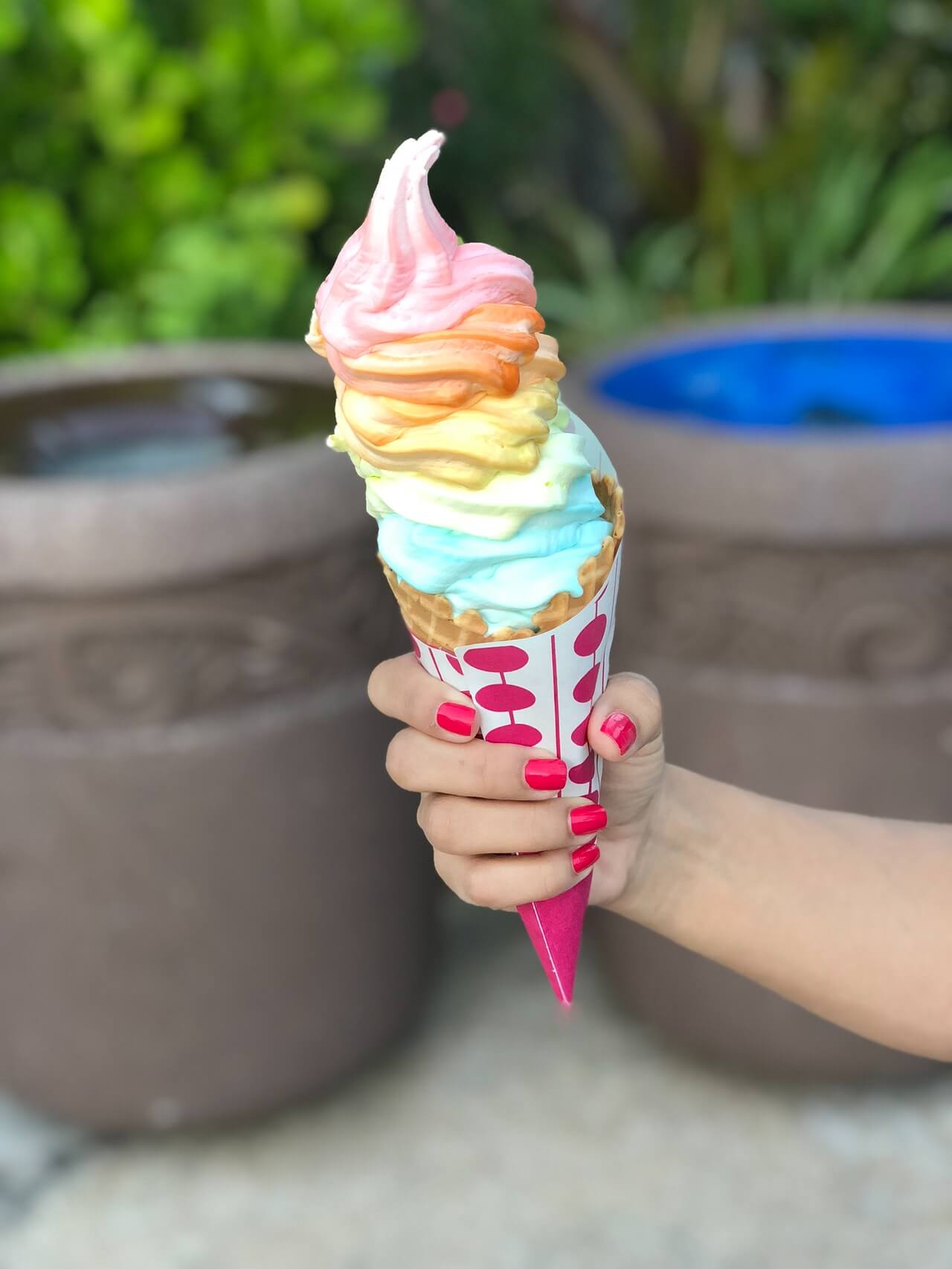 According to the latest survey by Intel, customers will pay more attention… 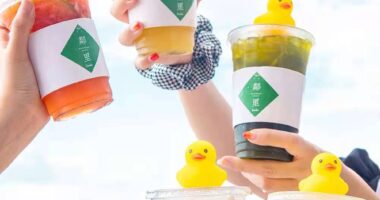 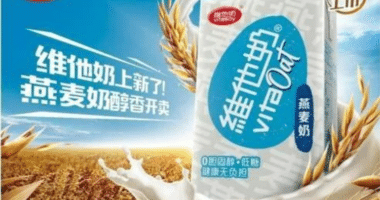