Coffee is getting more popular in China; the coffee brands are adapting the coffee culture to the local tastes. There are three models of “coffee plus breakfast” available in China.

The first scenario is implemented by foreign coffee brands, such as Starbucks and Costa, local boutique café stores, and bubble tea stores in Shanghai are selling mainly “coffee plus pastry”. For example, this April, Starbucks launched a 15-yuan (USD 2.27) and 19-yuan (USD 2.88) breakfast combo with coffee plus pineapple bread, croissant, or a sandwich. Last month, Nayuki’s Pro store introduced a “coffee plus pastry” breakfast combo priced at 13 yuan (USD 1.97).

For Starbucks, the breakfast combo is all about coffee and pastry… a lot of pastry.

The third scenario is dominated by fast-food chains, such as KFC and McDonald’s, which are no strangers to the breakfast segment; both chains are selling breakfast combos that combine coffee with burgers and fast food. Some convenience stores, such as Family Mart and Lawson, are selling coffee with sandwiches and cakes.

In France, people drink coffee with croissants; In Berlin, cheesecake is coffee’s best partner; In Japan, coffee plus toast is the consumer’s first choice; snail-shaped bread plus coffee has a long history in Spain. Consumers around the world have their way to integrate coffee with their local breakfast culture.

Every combination of coffee with local food specialties in China is a way to bring the coffee culture close to Chinese consumers’ tastes and local lifestyle. 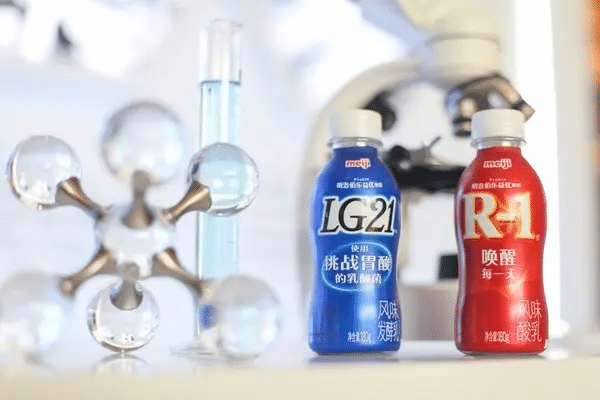 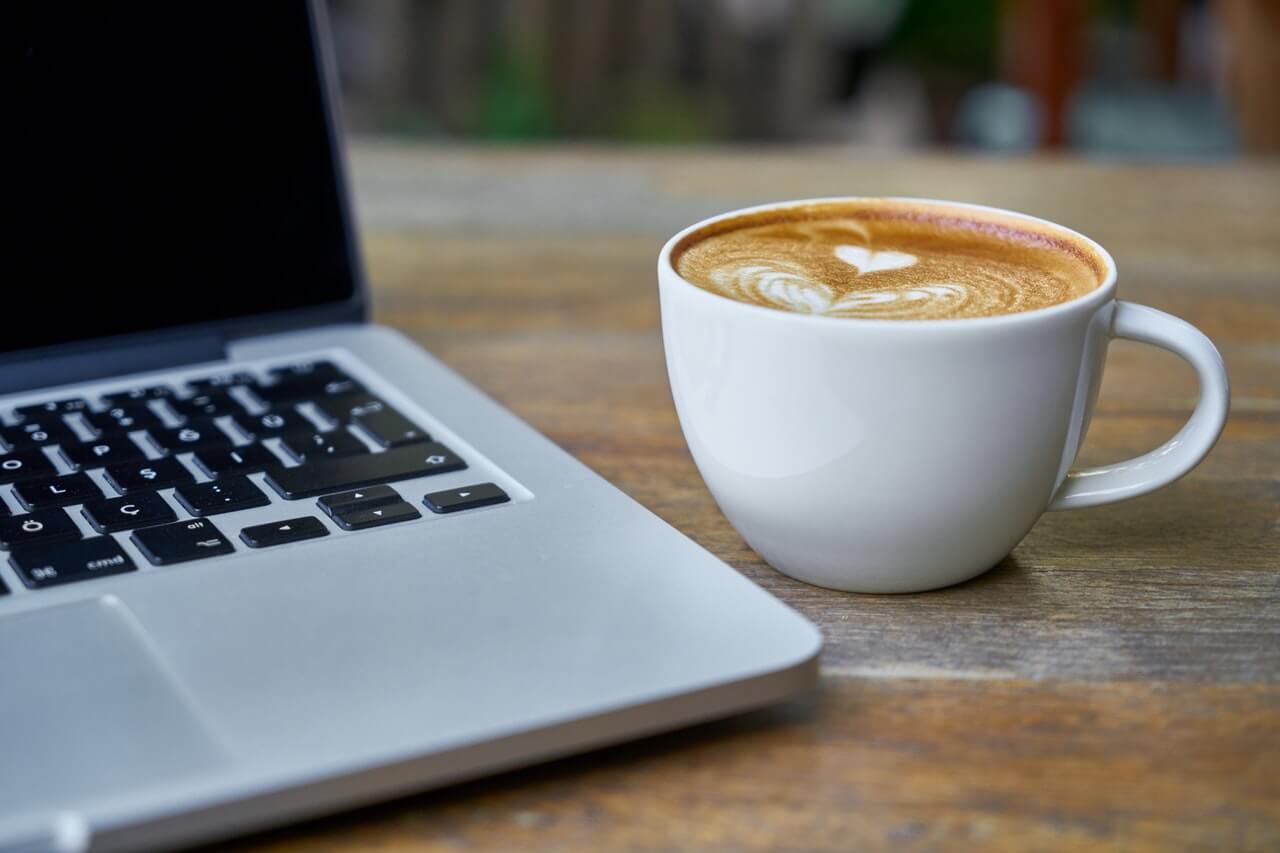 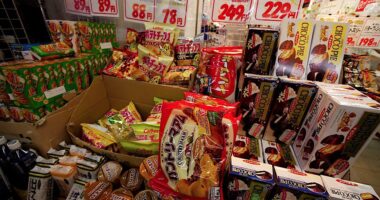 If you are a snack enthusiast, you will find that Japanese snacks… 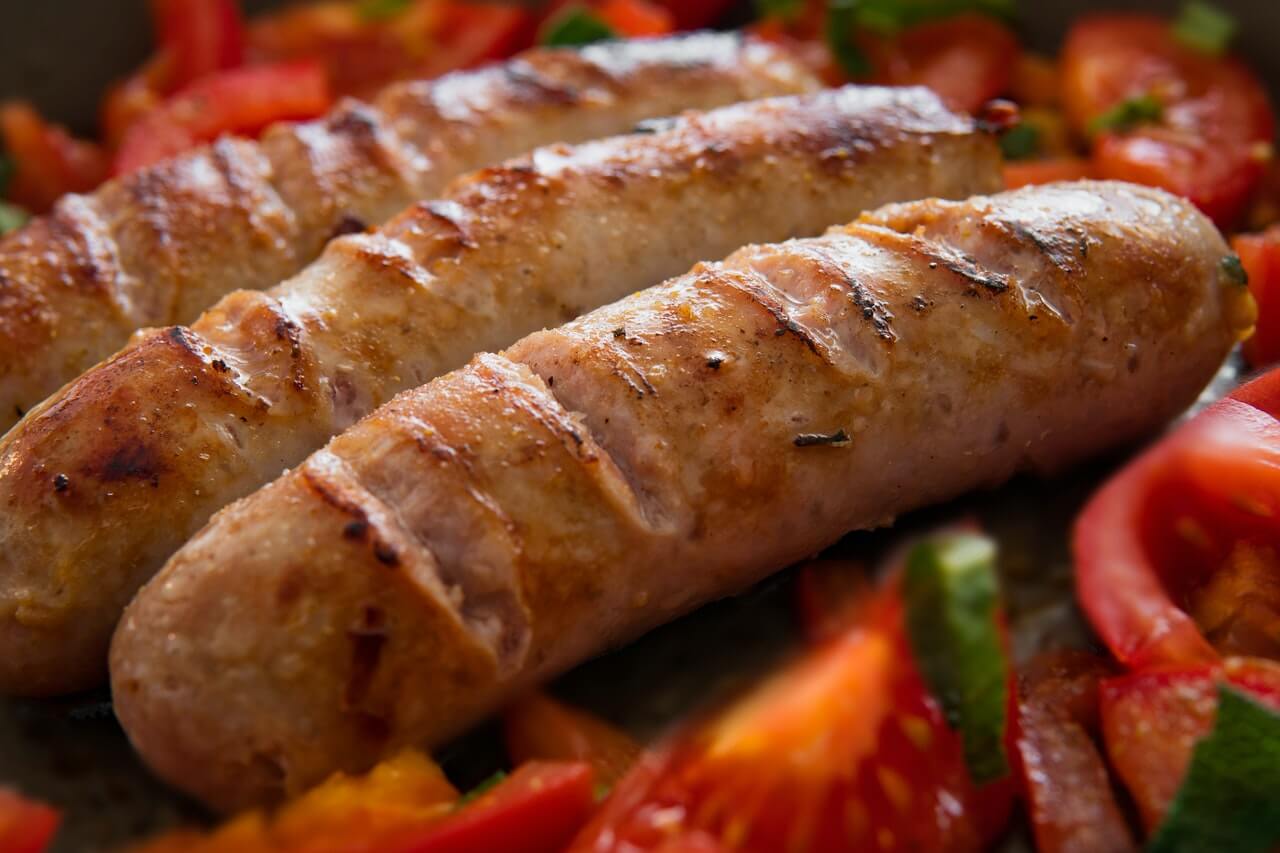 The plant-based giant, Beyond Meat, is accelerating its business activities in China;…