The fruit used in the new products is from all over the world, including oranges from Brazil, mangoes from India, pineapples from Costa Rica, and more. Each new product is made of two kinds of fruits, which can meet kids’ daily needs of vitamins, dietary fiber, and supplement nutrition. There are 4 new flavors on the Tmall flagship online store: strawberries, raspberries & apple smoothie; peaches, passion fruits & oranges smoothie; oranges, mangoes & pineapples smoothie; apple & blackcurrants with a price tag of 39.6 RMB (US$6.1) for 4 bottles.

Innocent is a well-established smoothie and health food company in its UK home market and has succeeded in moving into various markets in Europe. In 2019, innocent was moving beyond Europe for the first time, rolling into Japan and landing in 3,000 7-Eleven stores as well as other retailers. Japan was the first country in Asia to launch the brand after initial market research, showing that it was one of the most health-conscious countries in the world. Last year, we have also mentioned how innocent officially entered the China market.

With the additional partnership with Coca-Cola, innocent is in a prime position to expand into new markets globally. At present, Coca-Cola holds more than 90% of innocent’s shares, but innocent still operates independently. In addition to fruit juice, the brand has other products such as sparkling juice water, coconut water, and more.

Innocent guarantees 100% pure fruit smoothies, orange juice, and kids’ smoothies. China is already known to be one of the most health-conscious nations worldwide. 73% of Chinese consumers are ready to pay premium prices for healthier food and 58% of the Chinese middle-class consumers, aged 20-49, are willing to pay more for brands with business ethics and environmental awareness. 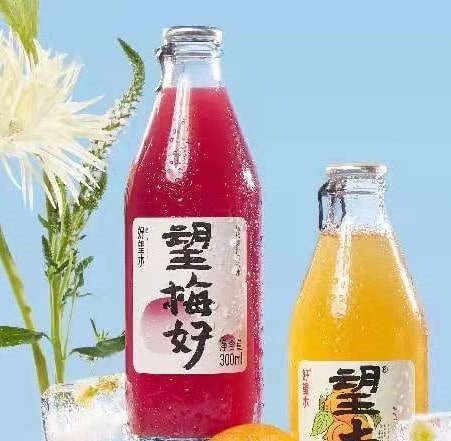 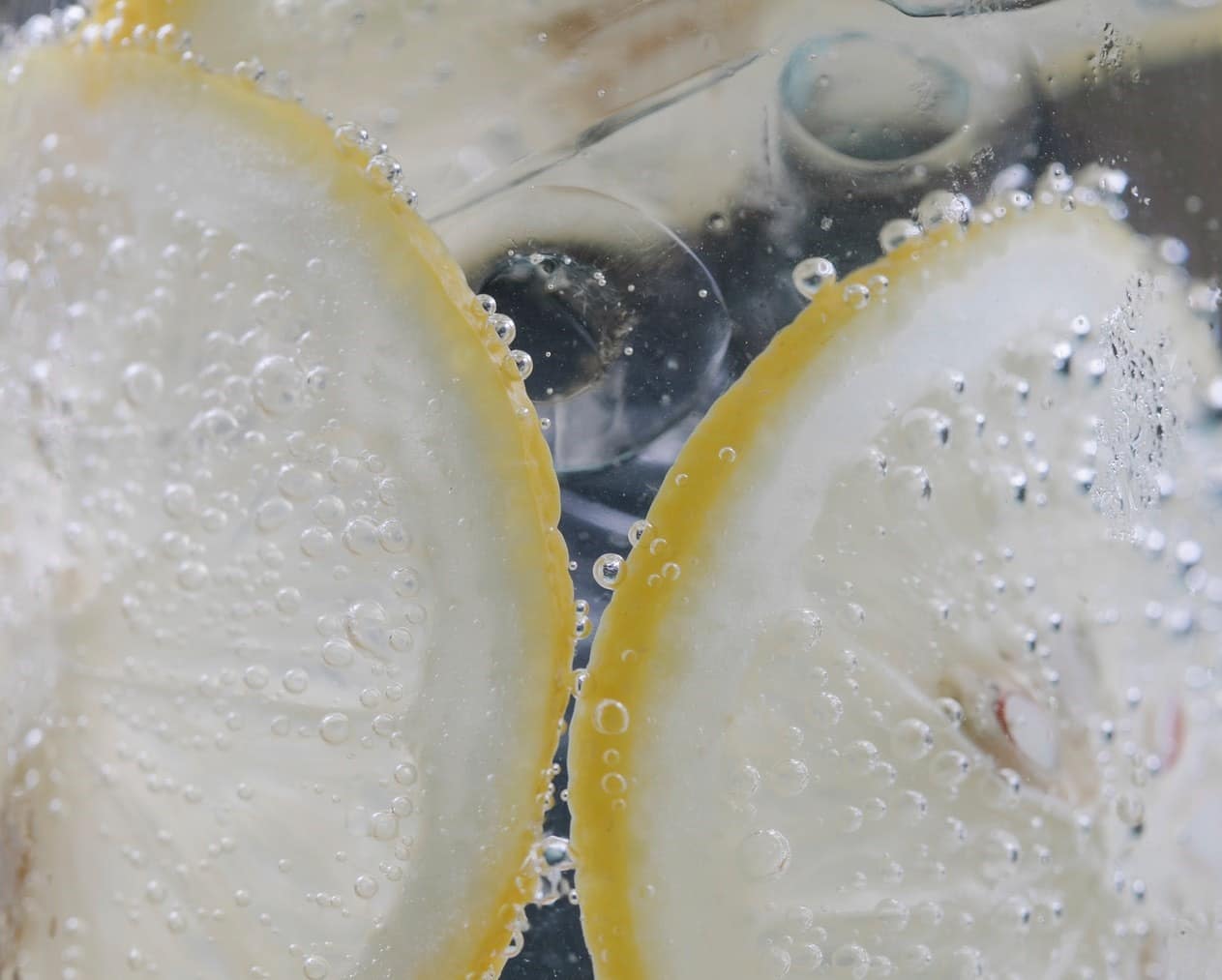 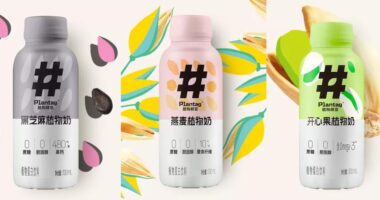 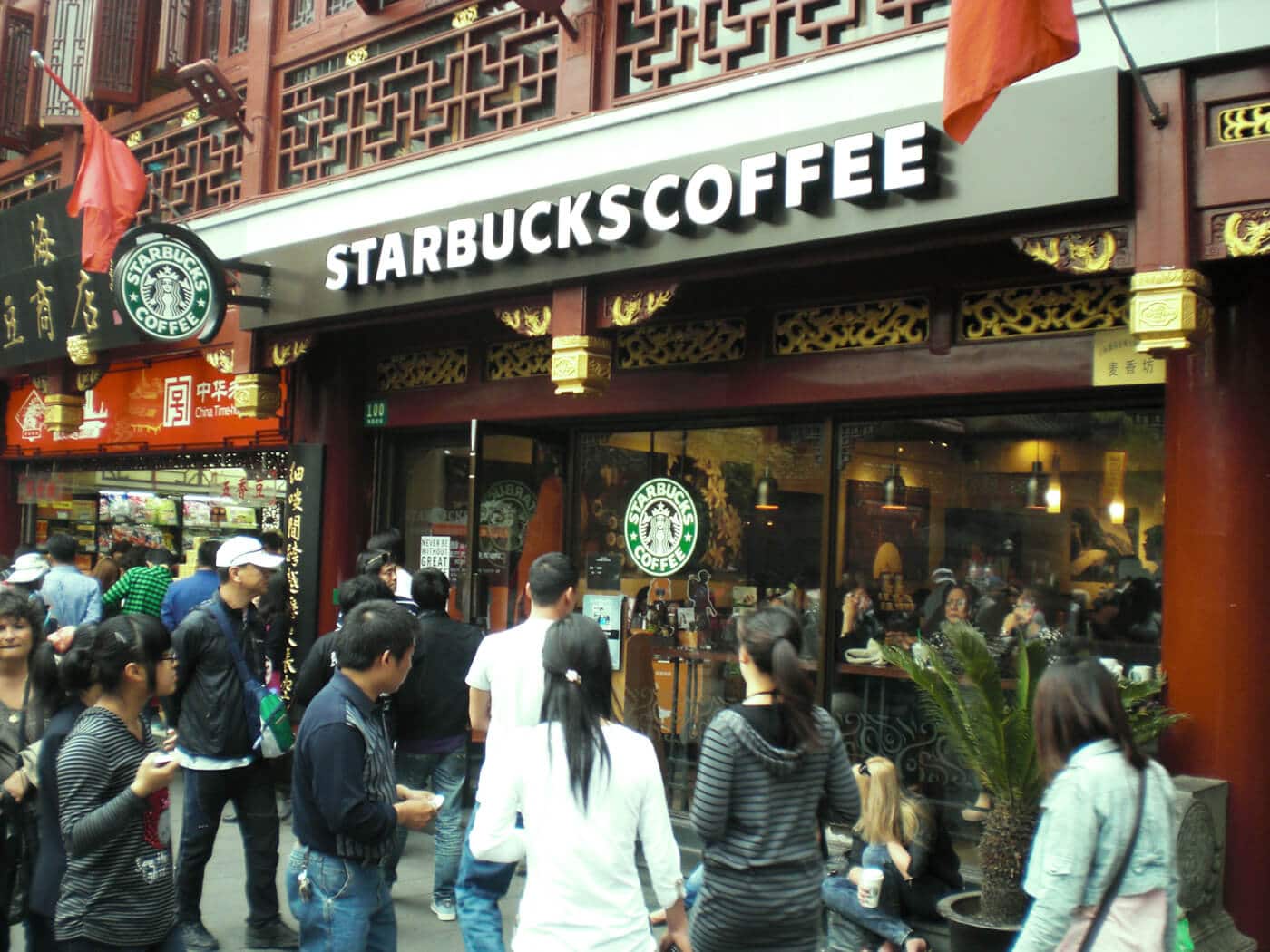 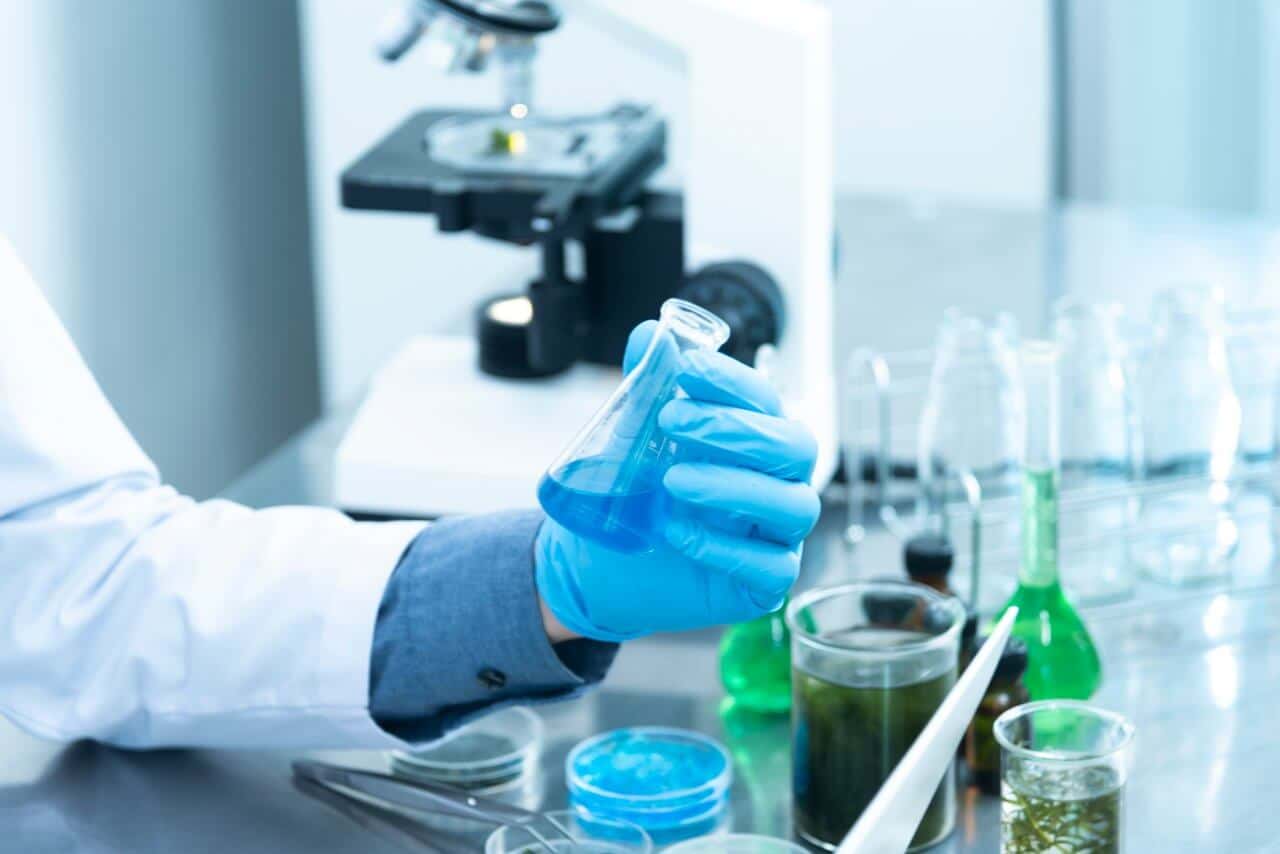 A recent announcement from Danone, the French leading food group, says that…