Meiji to build a new plant in China

Japan’s largest dairy maker Meiji Co. has announced its plan to build a new plant in China to further penetrate the dairy market and ensure production capacity in south China. The new plant will be the second-largest plant of Meiji in China with an area of 51,000 square meters and scheduled its operation in March 2023.

Meiji established Meiji Food (Guangzhou) Co. in the southern province of Guangdong with a capital of 1.2 billion RMB (US$171 million), which will mainly produce milk, yogurt, and chocolate biscuits among other items. To ensure an adequate supply of raw materials, the new plant in Guangzhou will purchase raw milk from the pastures nearby and pastures in east and central China. In our previous news, we have mentioned that Meiji to invest in China with US$254.4 million for the acquisition of AustAsia in April this year, which is also an optional source for raw milk for the new production base in south China.

By April this year, Meiji has announced multiple strategies with a total investment of 4 billion RMB (US$571 million) in China within a year, including the acquisition of AustAisa in April, expansion of the existing Suzhou plant, and a new plant in Tianjin, which is expected to be operational during the second half of 2022. The new plant that Meiji plans to build in Guangzhou will be the third plant in the milk and yogurt business in Mainland China.

Meiji will not only expand its well-known product lines in the Chinese market, such as milk, yogurt, sweets, and ice cream but also plans to develop special e-commerce products designed to meet local demands and enter sports nutrition segment. Shanghai branch of Meiji Dairy (Suzhou) disclosed that Meiji plans to carry out sports nutrition in China with whey protein powder. China is a new target market after the health-conscious trend has been increasing and gaining greater attention in China than in Japan. 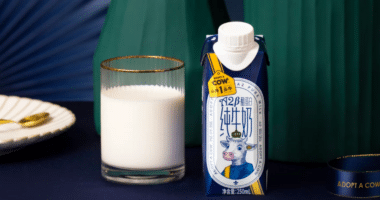 According to the disclosure of the China Securities Regulatory Commission Zhejiang branch,… 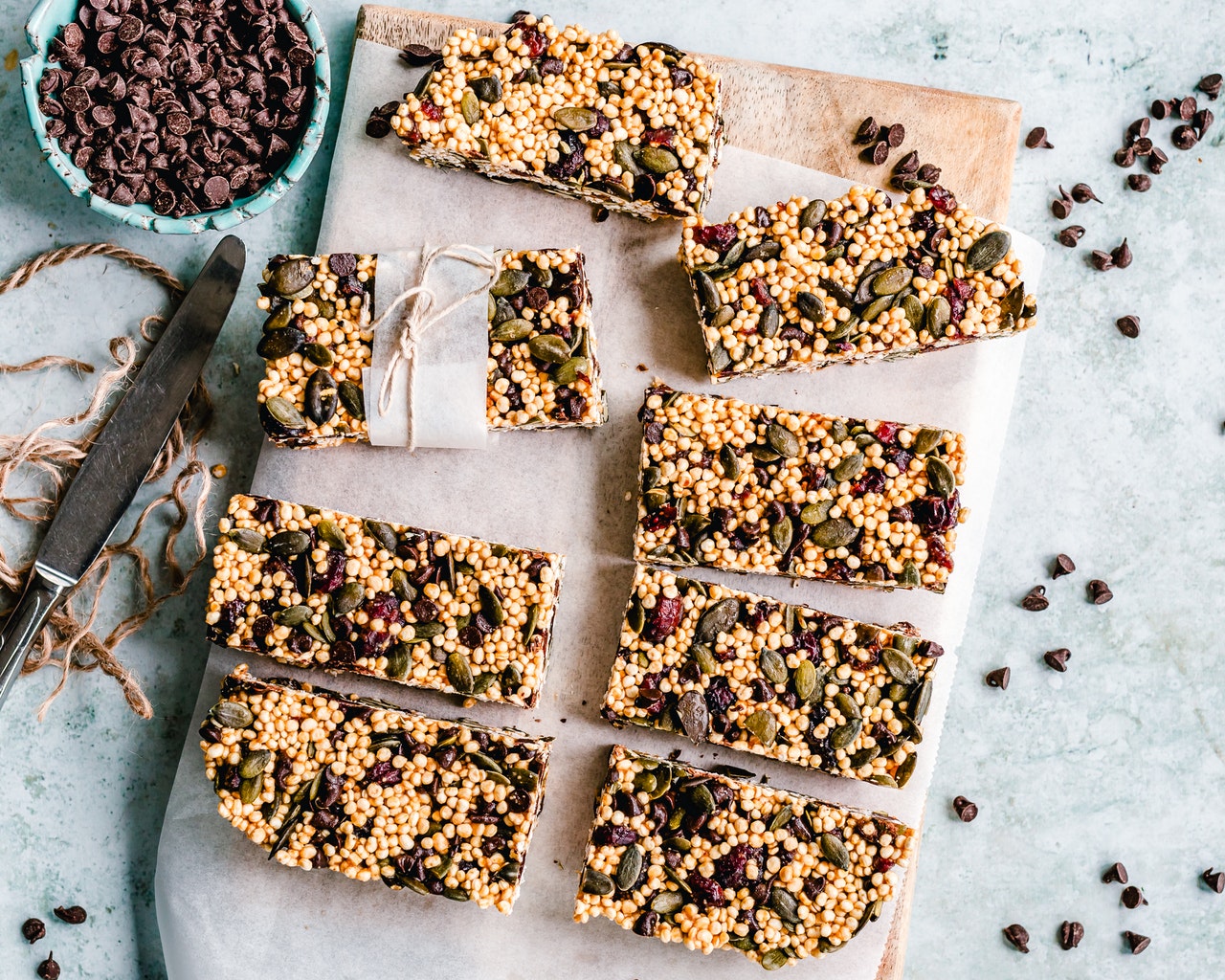 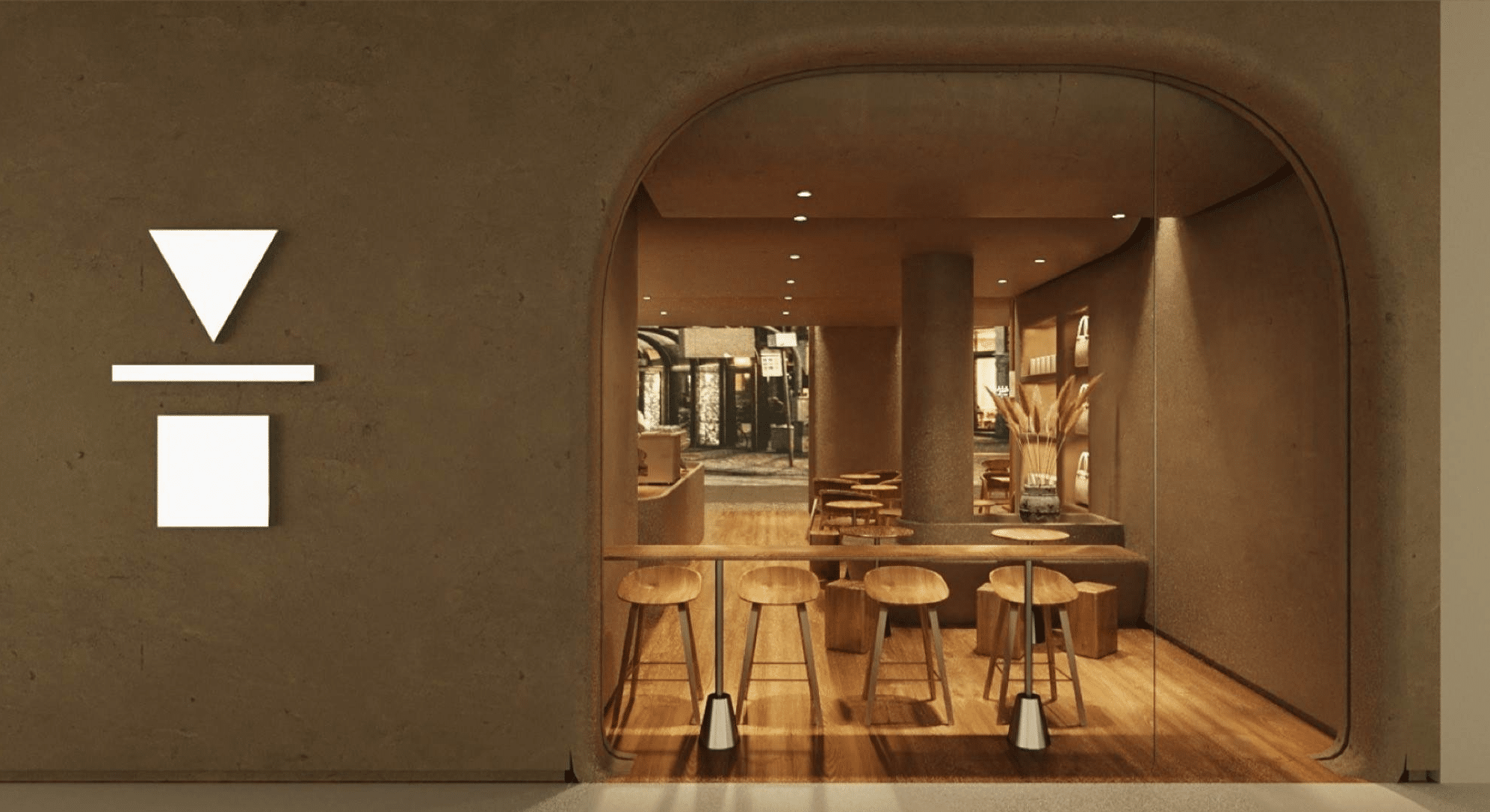 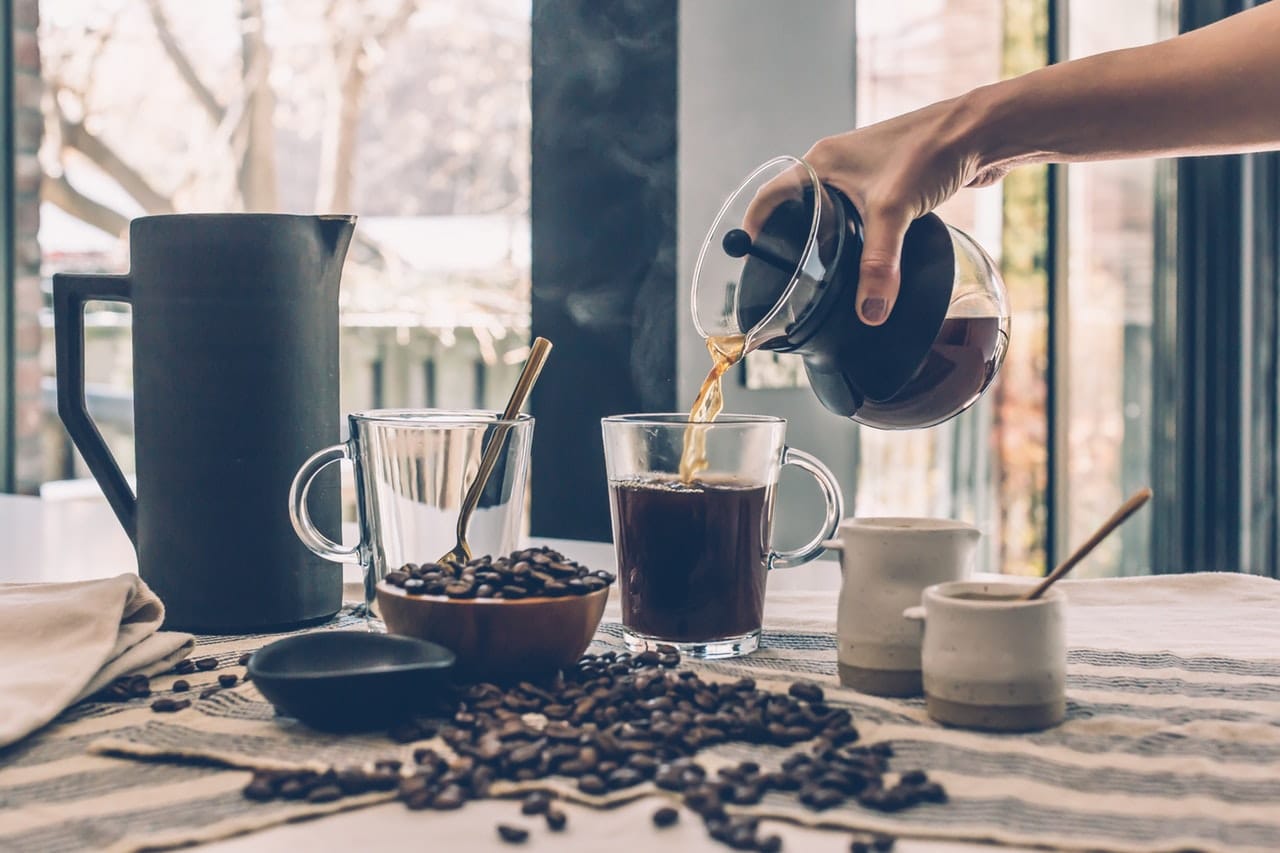