MetaMeat secured the first round of financing

MetaMeat (Shanghai) food tech Co Ltd, an emerging plant-based meat company, has recently completed the first round of financing with tens of millions of RMB, led by Tomato Capital, accounting for 5.04%, followed by Shandong Head, shareholding increased to 32.01%. The valuation of MetaMeat after this found of financing is about 420 million RMB (US$65.14 million).

MetaMeat was founded in 2020 and its core member in R&D is Zhang Xiaomin, a scientist who is known as “the first person for plant-based meat in China”. This is one of the important reasons why Tomato Capital decided to invest in MetaMeat – the company has strong R&D capability. In terms of the raw material, MetaMeat has a price advantage when having its own plant. Phase two of MetaMeat’s plant is expected to be put into operation in August 2022. The company will establish 3 types of production lines, including soybean plant protein TVP (textured vegetable protein) production line, core ingredient production line, and core product production line.

It is worth mentioning that “Hermsey” is the core ingredient of this plant-based food, which is mainly used in the construction and simulation of key properties such as mouthfeel, bonding,  juiciness, water/oil retention, and fat system. In addition, the brand’s core ingredient “Hermsey” is food-grade methylcellulose (MC) produced only by Shangdong Head (one of the Meta Meat’s shareholders) in China.

In terms of production capacity, the company plans to reach an annual capacity of 30,000 tons in 2022, 60,000 tons in 2024, and 100,000 tons in 2026. In terms of sales channels, the company’s main strategy is mainly B2B for catering brands, which will account for 70%-80% of the sales of plant-based meat products. At present, several brands have entered into a framework agreement and plan to purchase 500 tons. Additionally, for the B2C market, MetaMeat mainly targets three consumer groups: flexible vegetarians (China has nearly 100 million people), a new generation of young people, and the middle class, all of which have high acceptance and consumption ability for plant-based meat.

A plant-based diet is bound to become a big trend in China as Chinese consumers are shifting their lifestyles. Plant-based food is in line with people’s pursuit of a healthy diet. In addition to plant-based meat, plant-based yogurt is also an emerging category in the plant-based market. We previously mentioned that Yeyo was the first plant-based coconut yogurt brand in China. MetaMeat will set off a new trend of a healthy diet with its sharp insight into the market and innovative processing technology. 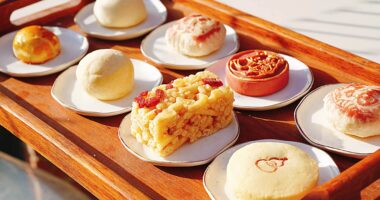 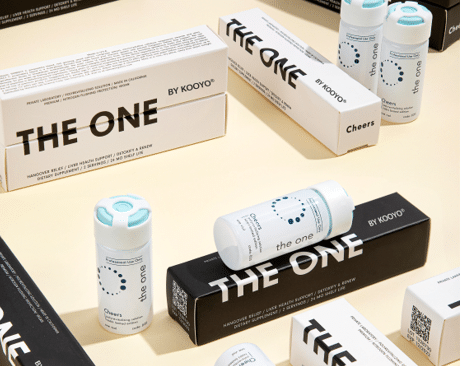 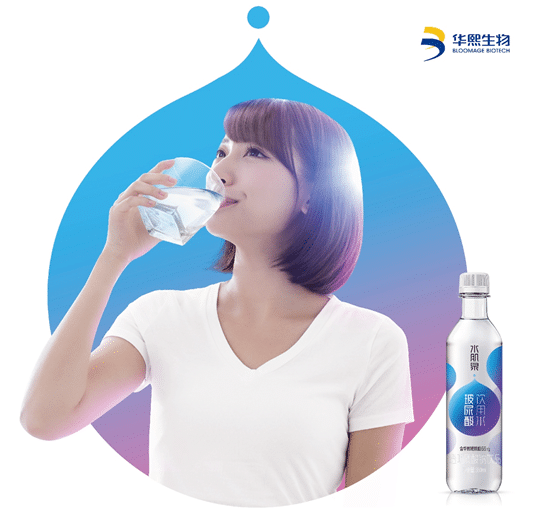 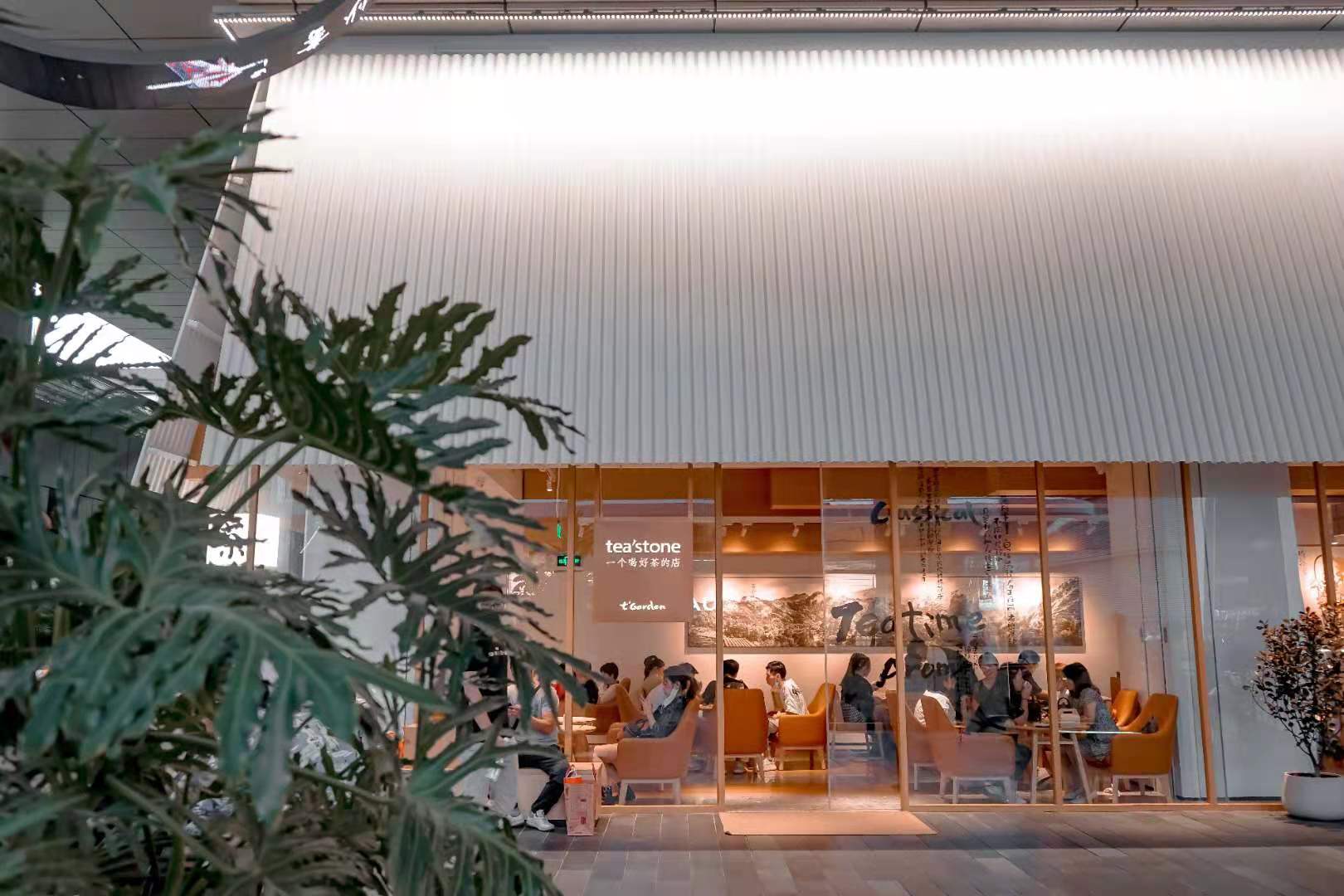 Teastone, an innovative brand of pure tea, has completed Series A funding… 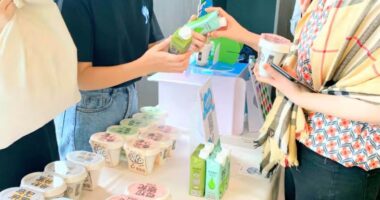