Metro China– the top international food shopping mall announced that Metro China officially launched Beyond Burger. Starting July 15th, Metro sells Beyond Burger, and customers can shop for the plant-based burger of Beyond Meat in several Metro malls in Shanghai.

Metro is a leading international wholesale company of food. Metro operates in 35 countries with over 760 cash & carry stores and foodservice distribution companies. In China, the company has set its footprint already in 60 cities with 97 operational malls. The company provides service to over 17 million customers across the country every year. Moreover, METRO established Star Farm Traceability System in 2007 and has made contributions to the improvement of China’s food safety system. In the food business field, it is the best business partner of Beyond Meat if this company would like to expand the retail market in China.

“Working with HEMA supermarket will promote a healthier lifestyle to more Chinese customers. It is a landmark for both HEMA and Beyond Meat,” said Mr. Ethan Brown, the CEO of Beyond Meat.

As the meat price is increasing constantly, it is easier for Beyond Meat to promote plant-based meat in China. However, It is still a challenge to maintain the safety and quality of meat during the pandemic. 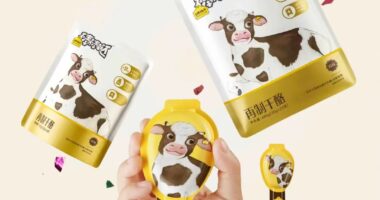 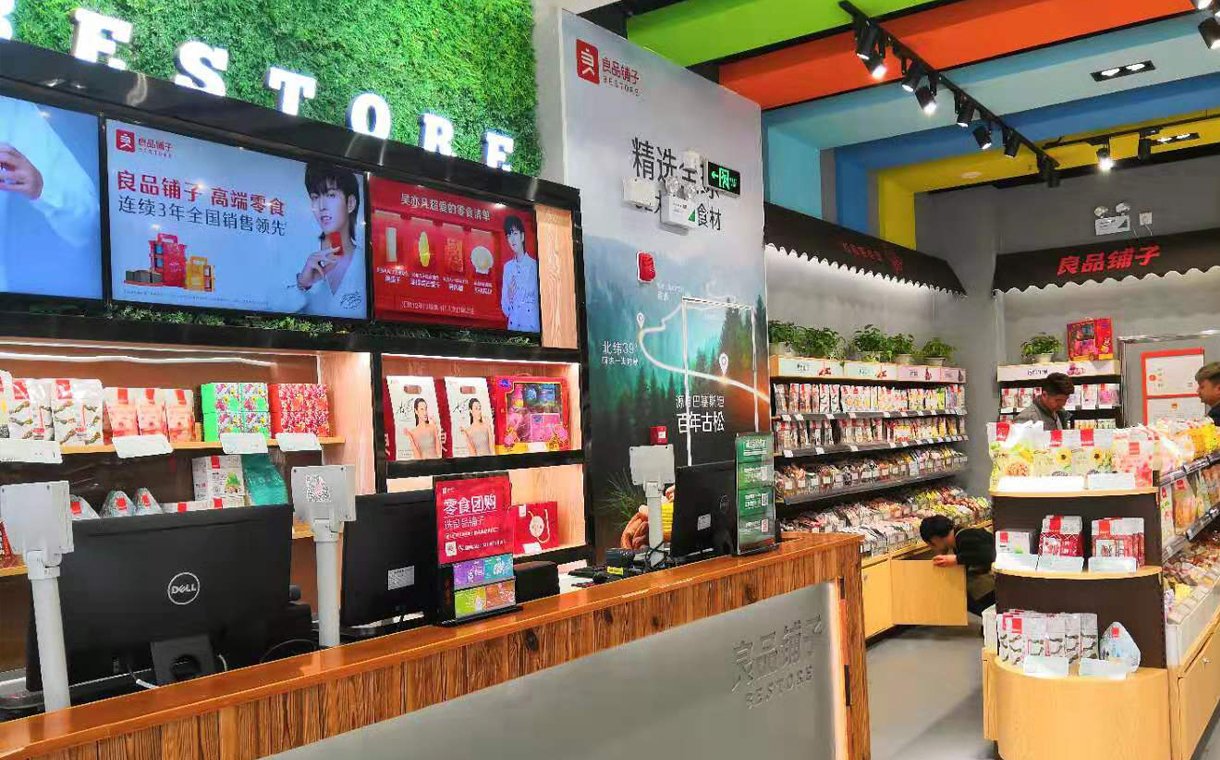 Feb 24th, 2020, affected by the outbreak of novel coronavirus, the Shanghai… 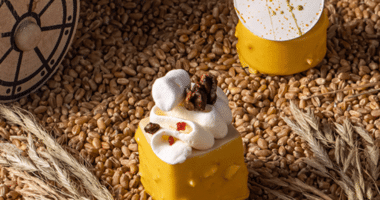 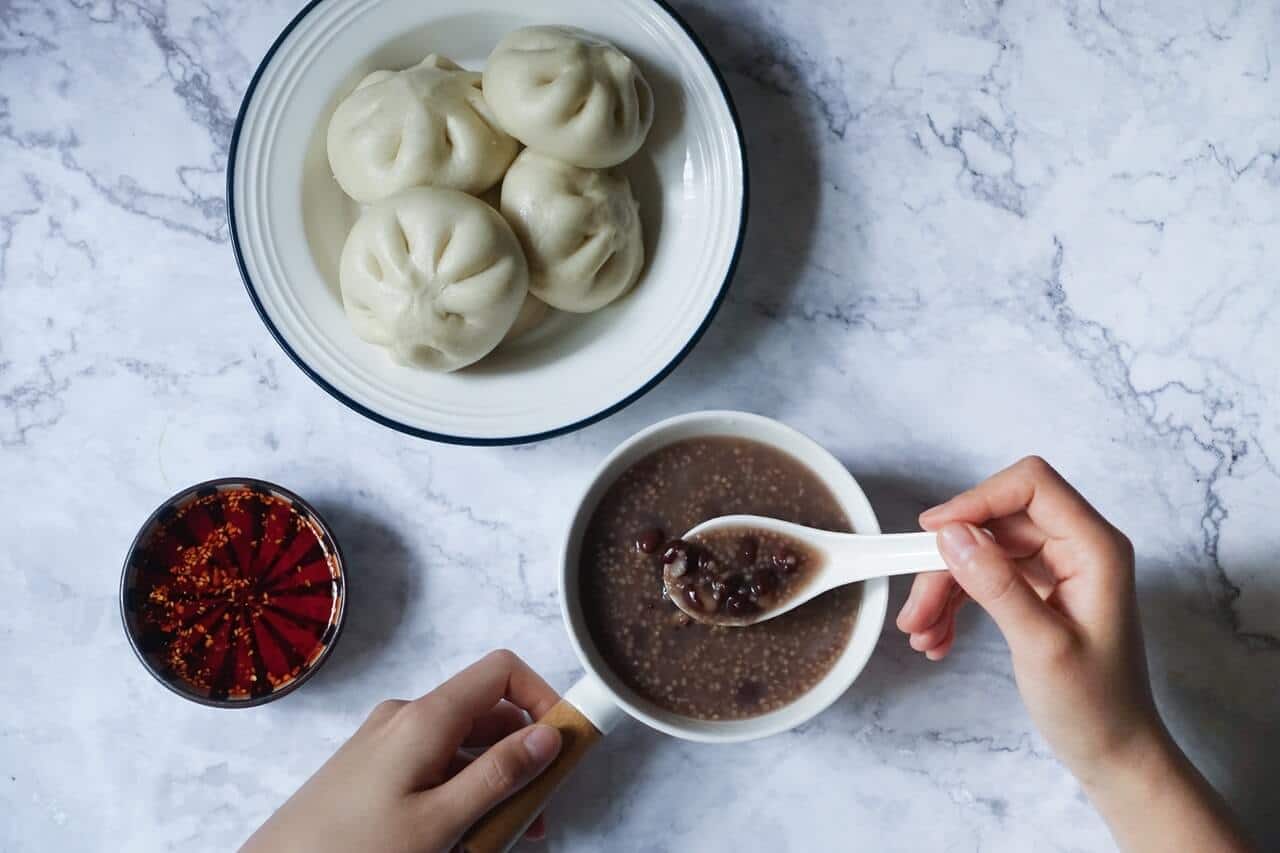 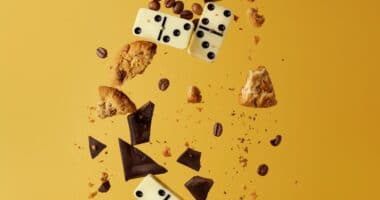