Pernod Ricard, a global wine and spirits giant that owns Martell, Chivas, and other brands, officially announced to bring its new wine brand Church Road to the Chinese market at China International Import Expo on November 4th, 2021; this move is aiming to better meet the increasingly high-end and diversified needs of consumers and further enrich its product portfolio in China.

The newly launched brand, Church Road, is a well-known winery in New Zealand with over 120 years of winemaking experience. At present, Pernod Ricard has globally more than 240 premium brands in more than 160 markets, covering a wide range of product categories.

The new retail development model of online and offline integration has gradually become a popular trend. Except for traditional retail and ready-to-drink channels, this foreign wine giant is also actively exploring new retail models in China. For instance, following the opening of the first Martell boutique in Hainan earlier this year, Pernod Ricard is further expanding its presence in China. The opening in Shenzhen represents Pernod Ricard’s first boutique in travel retail and focuses on “retail theatre powered by digital”. The new retail concept flagship store in Shenzhen breaks the traditional retail model with a series of high-end interactive experiences and personalized customization services, including personalized wine bottle carving and customization.

In August 2019, Pernod Ricard announced to build China’s first-ever iconic malt whisky distillery for 1 billion CNY (US$156.4 million) at Emeishan, Sichuan Province. According to the company, the distillery is expected to be officially put into operation in 2021. The company plans to launch a new localized whisky brand in the future, which will become the first “Chinese whisky” of Pernod Ricard. We have mentioned that the world’s largest producer of Scotch whisky Diageo announced its plan to build its first malt whisky distillery in China, to be operational in 2 years.

In China, sales jumped 22%, driven by demand during the Mid-Autumn Festival in October. China contributes around 9% to Pernod’s global sales and it is the second-largest market. 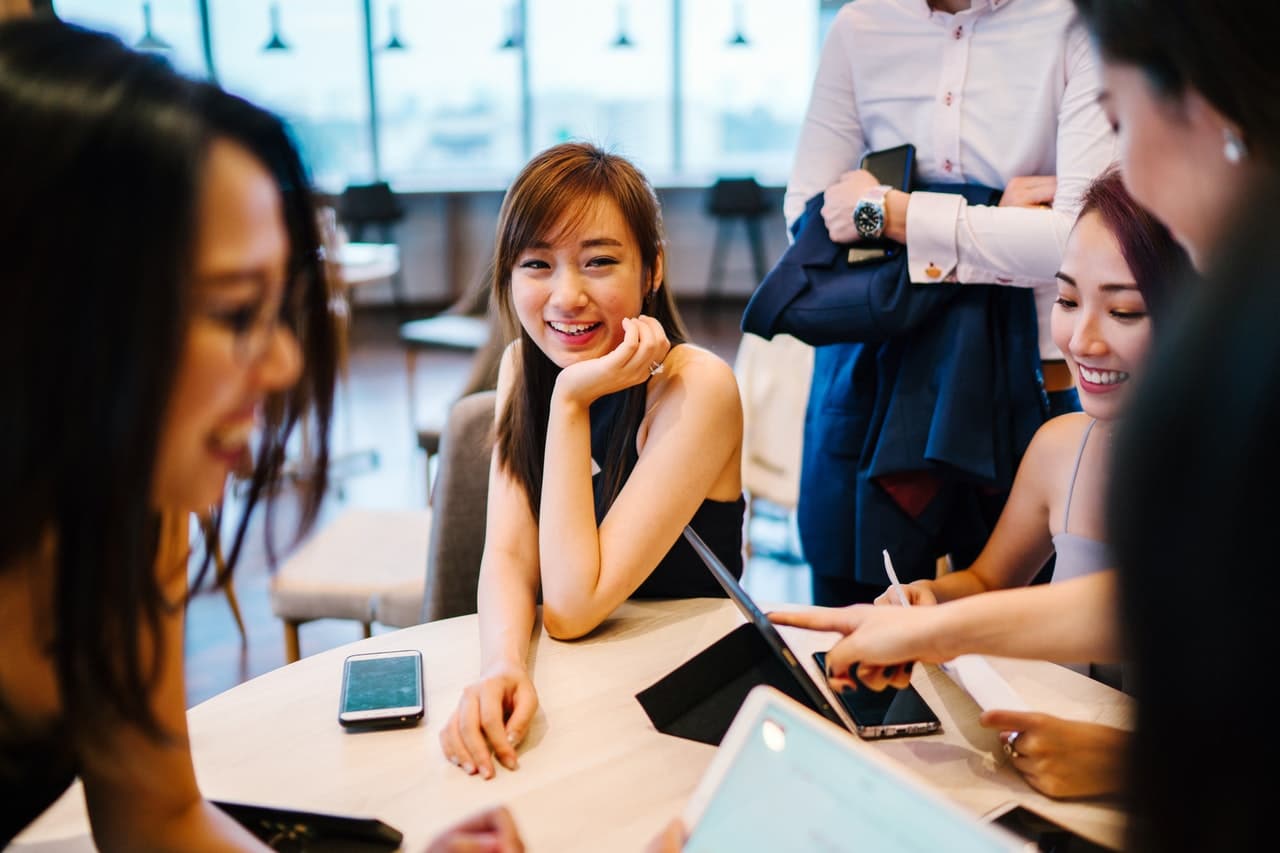 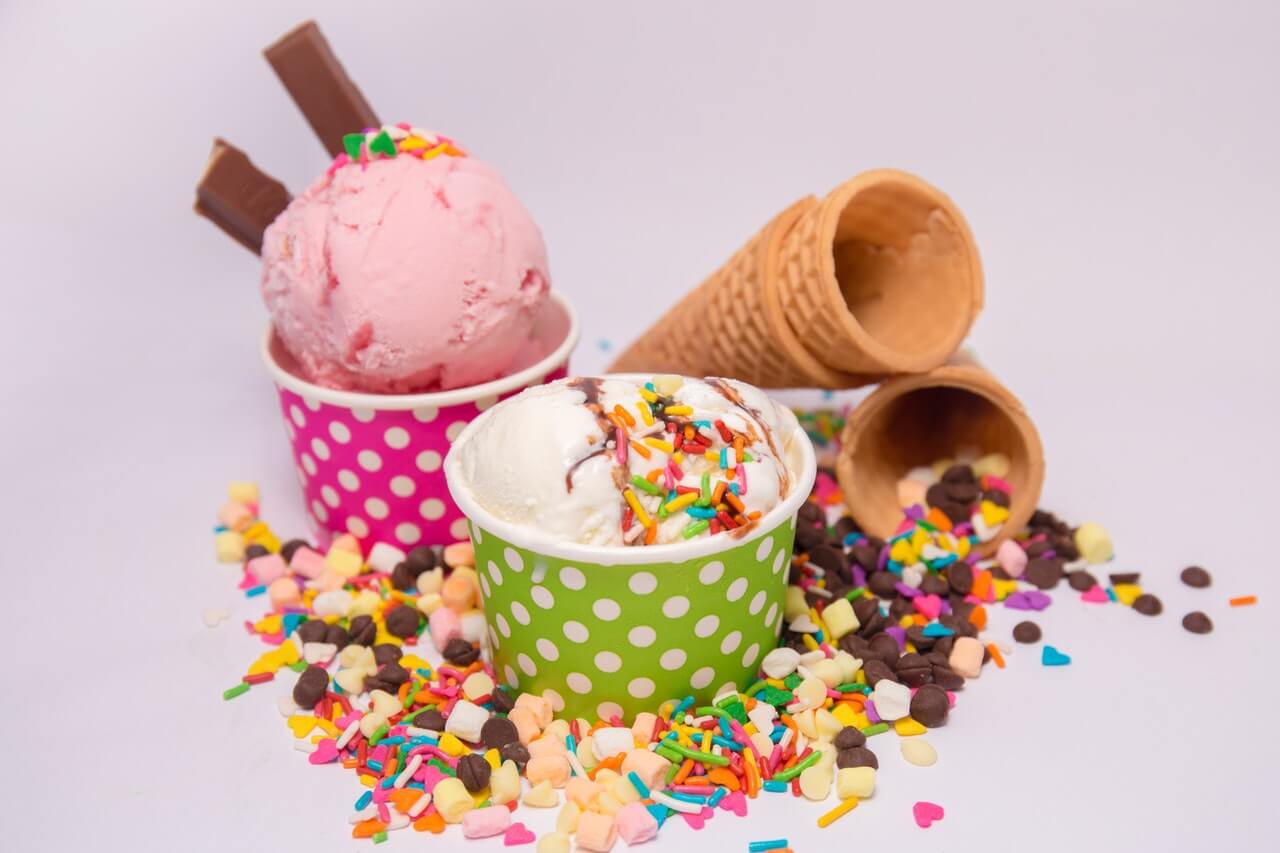 The major Japanese dairy maker brand, Meiji, announced that it plans to… 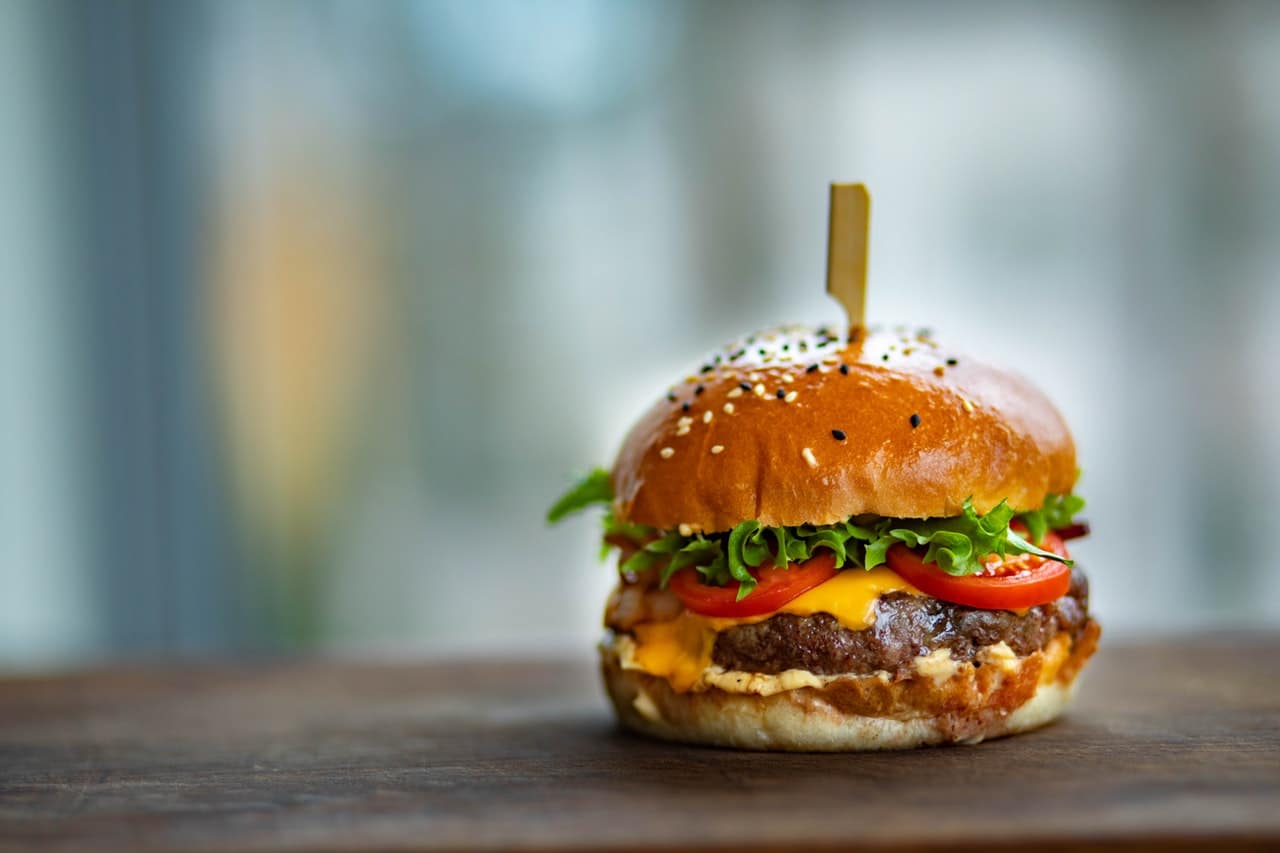 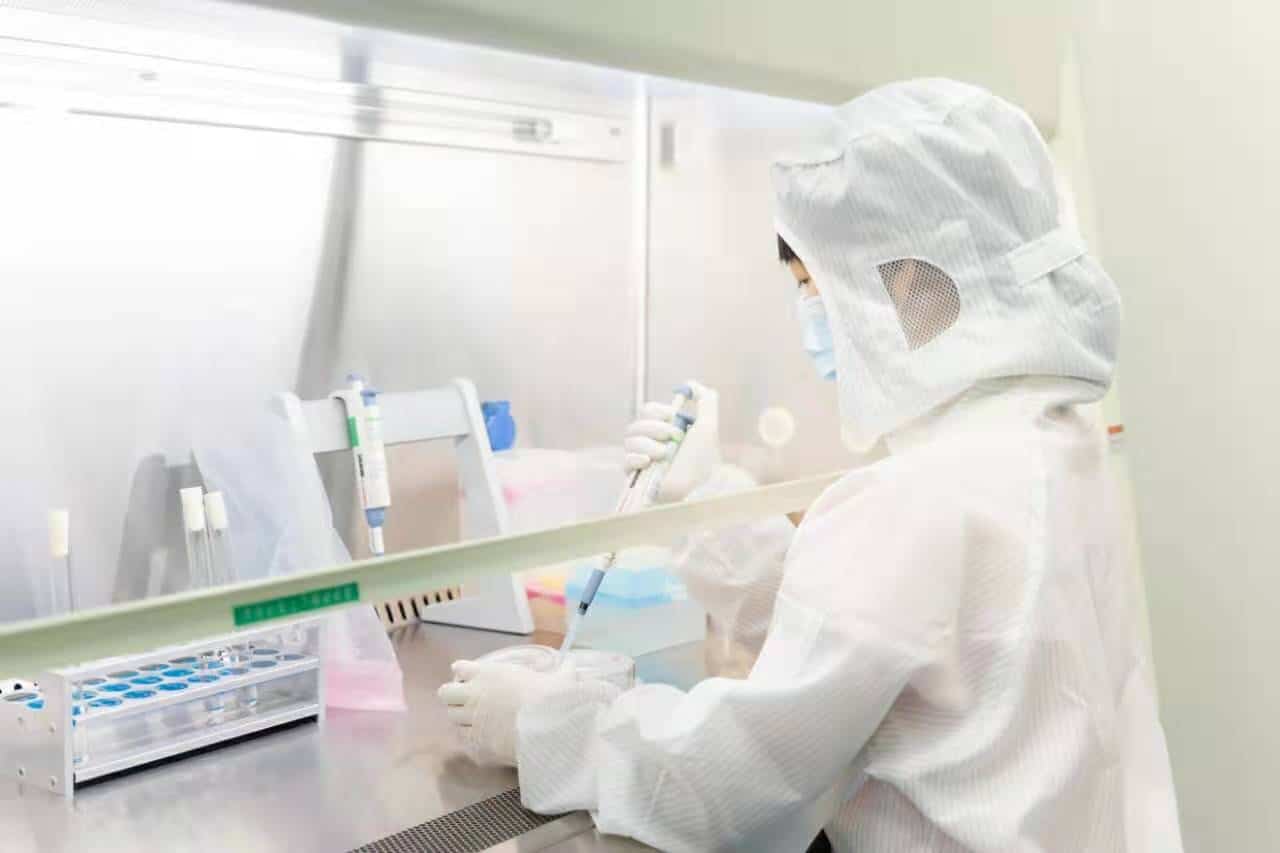 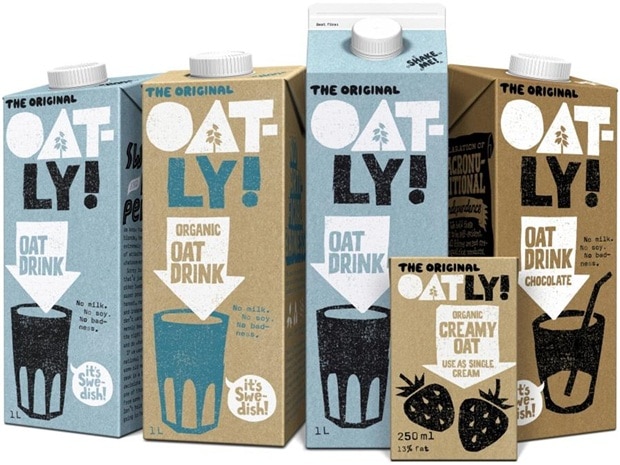