Saturnbird Coffee completed a new round

The boutique coffee brand Saturnbird Coffee has completed a new round of financing of several hundred million RMB, led by CITI CPE, followed by IDG Capital, GGV Capital, and Insight Fund, with a valuation of 4.5 billion RMB (US$696.6 million). MM Capital continues serving as the exclusive financial consultant.

Founded in 2015, Changsha-based Saturnbird Coffee has seen strong growth since landing at Tmall in 2018 and reached immense success in just a few years, by becoming extremely popular among young consumers. The brand has consecutively secured several rounds of financing since 2018. The brand’s main products are small cups of freeze-dried instant coffee which can be easily melted in iced water or cold milk while keeping the taste of freshly brewed coffee. What Saturnbird wants to create is not only a little coffee pod that is easy to carry, but also to brings quality coffee within reach. The brand proposes “make a cup of really nice coffee in 3 seconds”, enabling people to enjoy a cup of coffee in any place, any time.

The new funds will be used mainly for upgrading brand content and to try the new sales channels. In August this year, Santurnbird will open the first offline concept store in Anfu Road, Shanghai. In early 2019, the first offline store, known as “demo store”, was opened in Changsha for a trial offline business. Shanghai has more coffee shops than any other city in the world. The total number of coffee shops exceeds that of New York, London, and other cities. For example, 90% of Manner’s stores are located in Shanghai. We have previously mentioned Manner when the brand secured new funding.

Wu Jun, the founder of Saturnbird, said that the company has moved its headquarters to Shanghai, the most competitive city for offline coffee shops. The offline channel is the carrier of brand communication and content, and also a new starting point for Saturnbird. 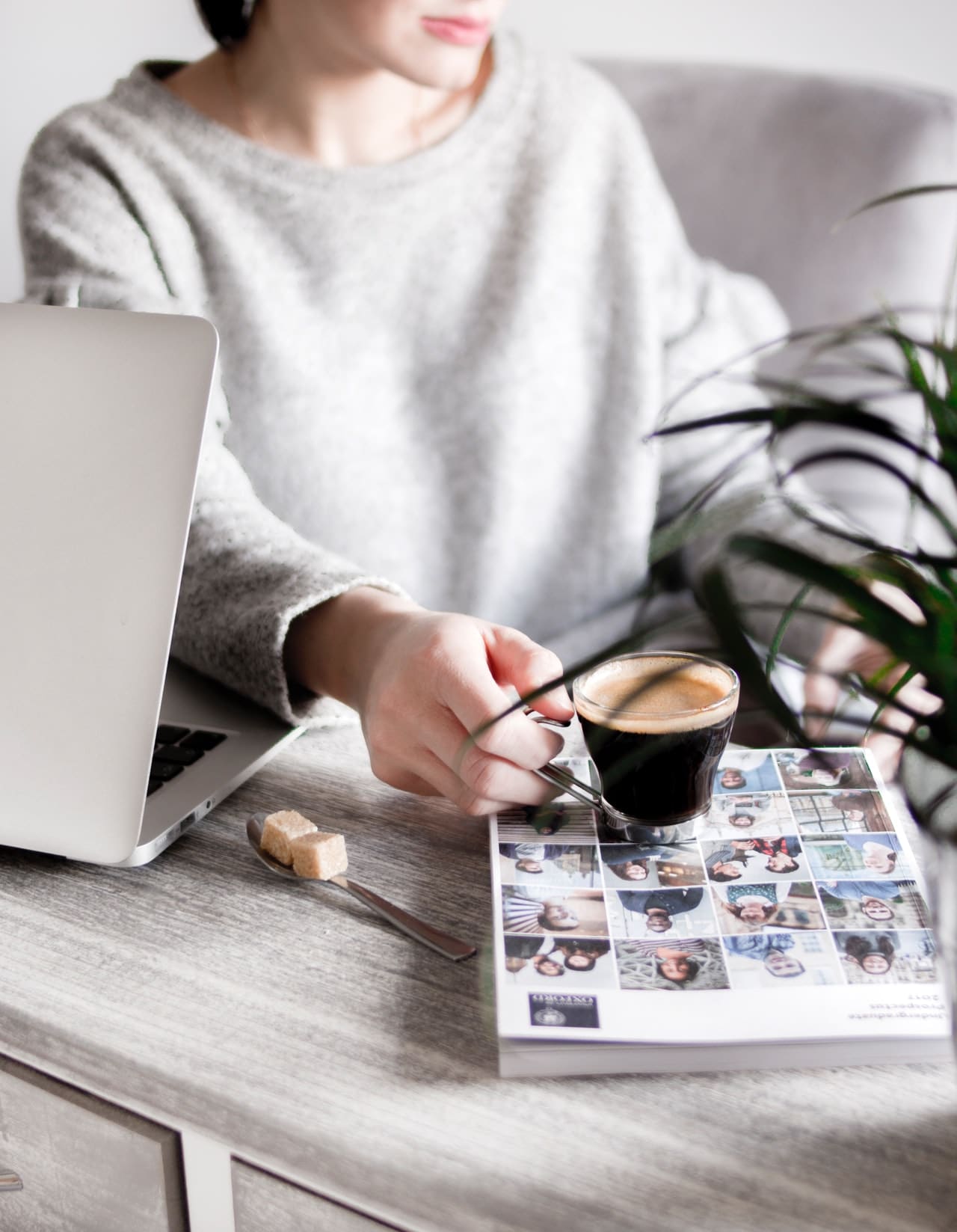 Yum China (YUMC.US) expands its coffee business with Lavazza by opening a… 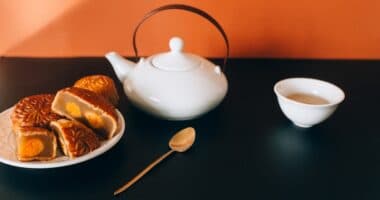 According to the “research study on healthy snacks-Chinese consumers” by Ingredion, a… 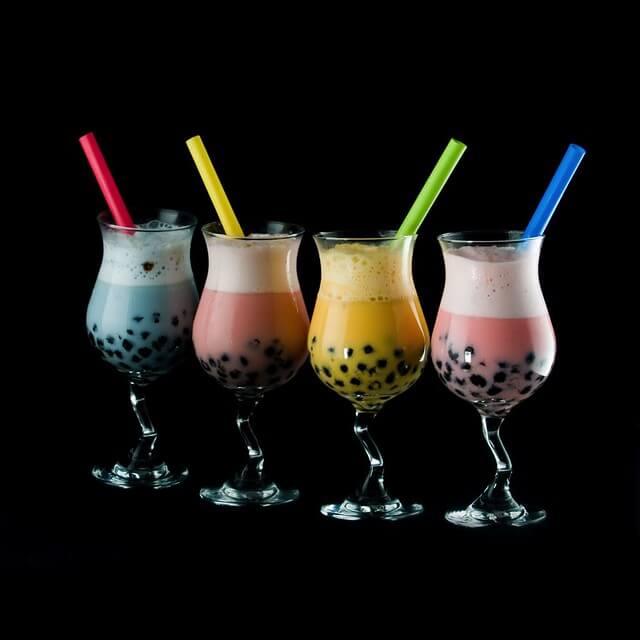 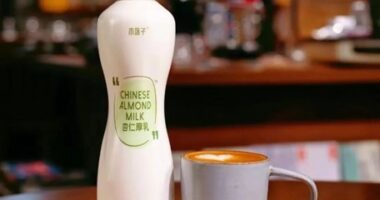