Starbucks’ business is NOT slow

On January 26, global coffee giant Starbucks reported its Q1 fiscal 2021 results for 13 weeks from September 28, 2020, to December 27, 2020. The global comparable sales declined 5% with a similar slide in the United States, as the COVID-19 continued to hamper business. But in China, its second-largest market after the U.S., the business has largely recovered, with comparable sales up 5%, showing the Chinese market has fully recovered from the pandemic.

The company reported total net revenue in its fiscal first quarter of US$6.7 billion, a decline of 5% from the prior year primarily due to the impact of the COVID-19. The company opened 278 new stores during the last months of 2020, up 4% from the same period last year, with 32,938 stores globally, of which 51% and 49% were company-operated and licensed, respectively.

Stores in the U.S. and China account for 61% of the company’s global portfolio, with 15,340 and 4,863 stores, respectively. The company opened almost 160 stores in China during its first quarter. A few days ago, Starbucks just opened a Starbucks Reserve Coffee · Bar in Chengdu, the third city in China after Shanghai and Shenzhen with the new “coffee + bar” business model. In addition to the regular coffee service, Starbucks Reserve Coffee · Bar also provides a variety of wine, craft beer, and classic cocktails.

The Starbucks Reserve Coffee · Bar is an effort by Starbucks to continually innovate new products and scenarios to meet customers’ ever-changing lifestyles and consumption habits in China. In our previous news, we have also mentioned that Starbucks is eyeing the breakfast market in China with cost-effective prices.

According to the financial report, China and Asia-Pacific are actually much further along on the road to recovery compared to the U.S. and Europe. But the global coffee giant Starbucks is optimistic about its U.S. business, estimating a full recovery by March 2021. 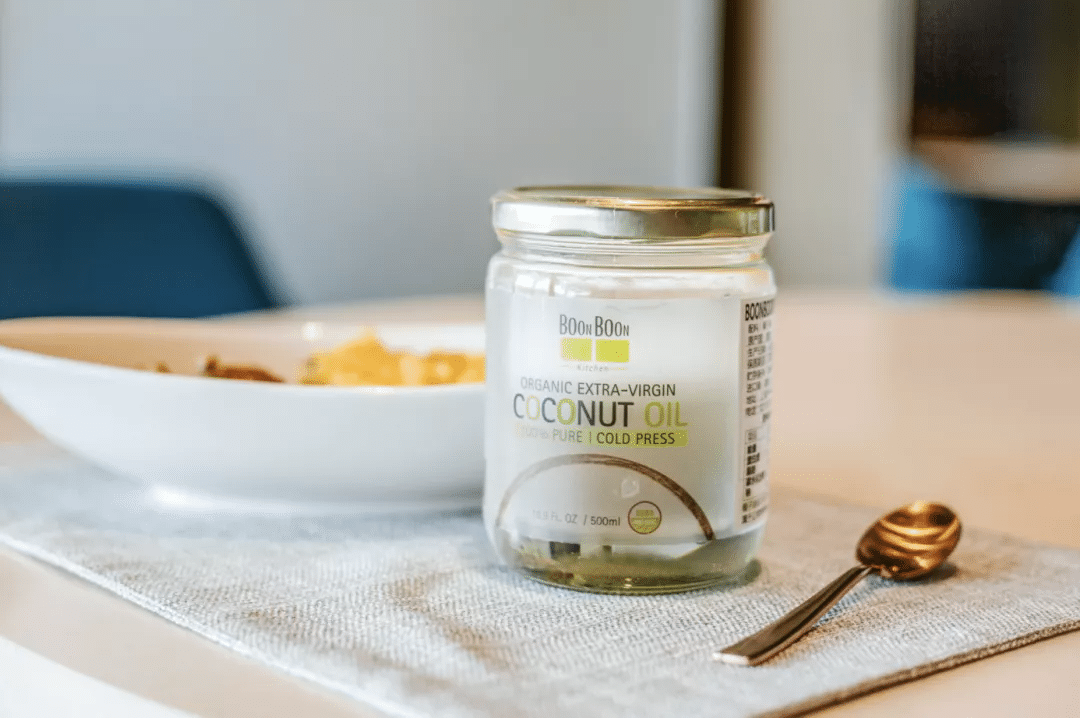 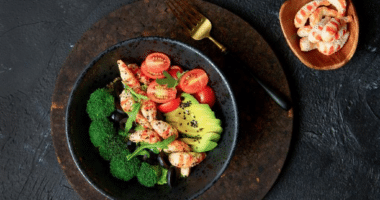 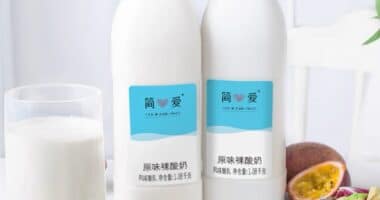