The Chinese authorities are conducting a public consultation for the new food safety standards that were drafted for several food items, including liquid infant formula, infant formula powder, and infant food.

According to one of the changes made to the food safety standard GB2762 (The maximum residue limit of the contaminant in food), the maximum amount of lead residue permitted in liquid infant formula has been adjusted. It will be decreased from 0.02mg/kg to 0.01mg/kg – one-eighth of the amount permitted in infant formula powder.

Other than lead, the authorities also sought to control the maximum amount of other residue types that were not regulated previously. 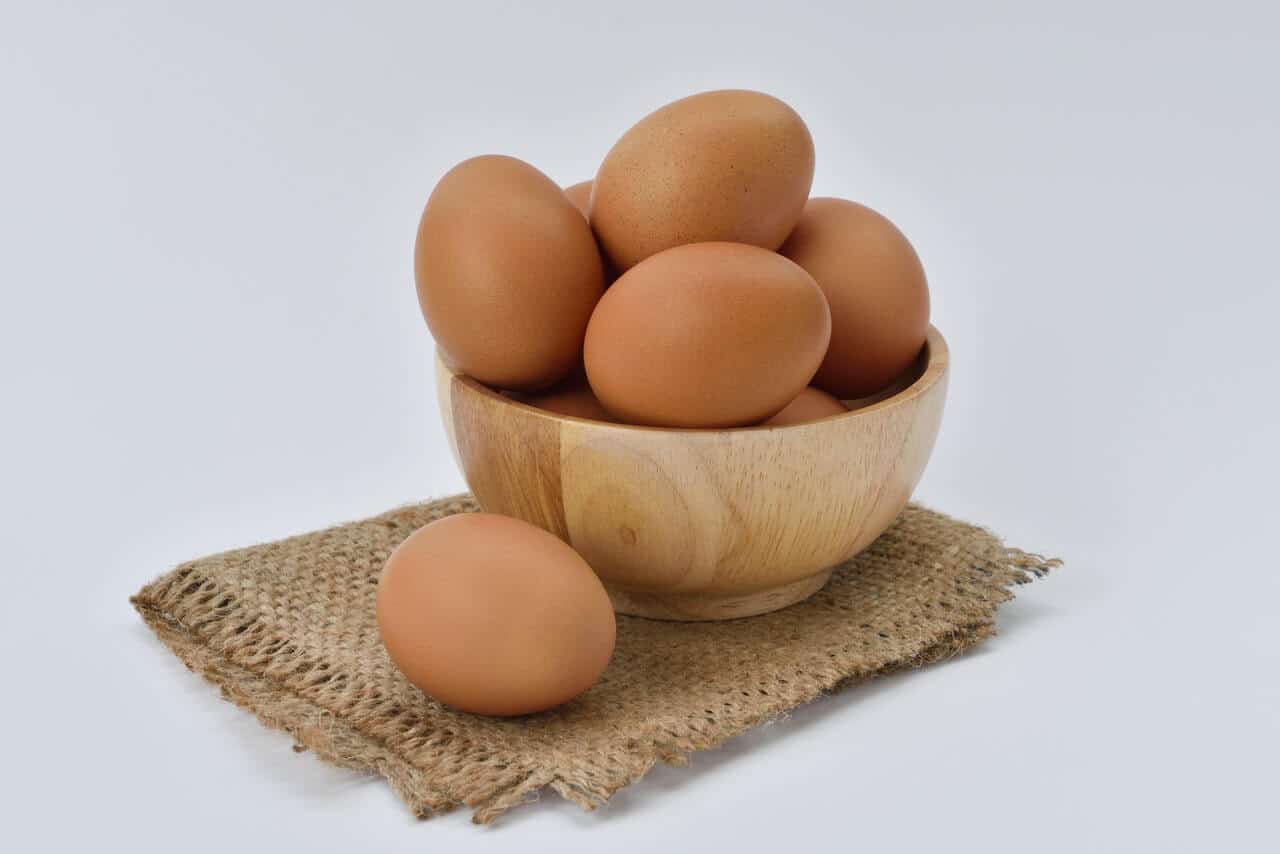 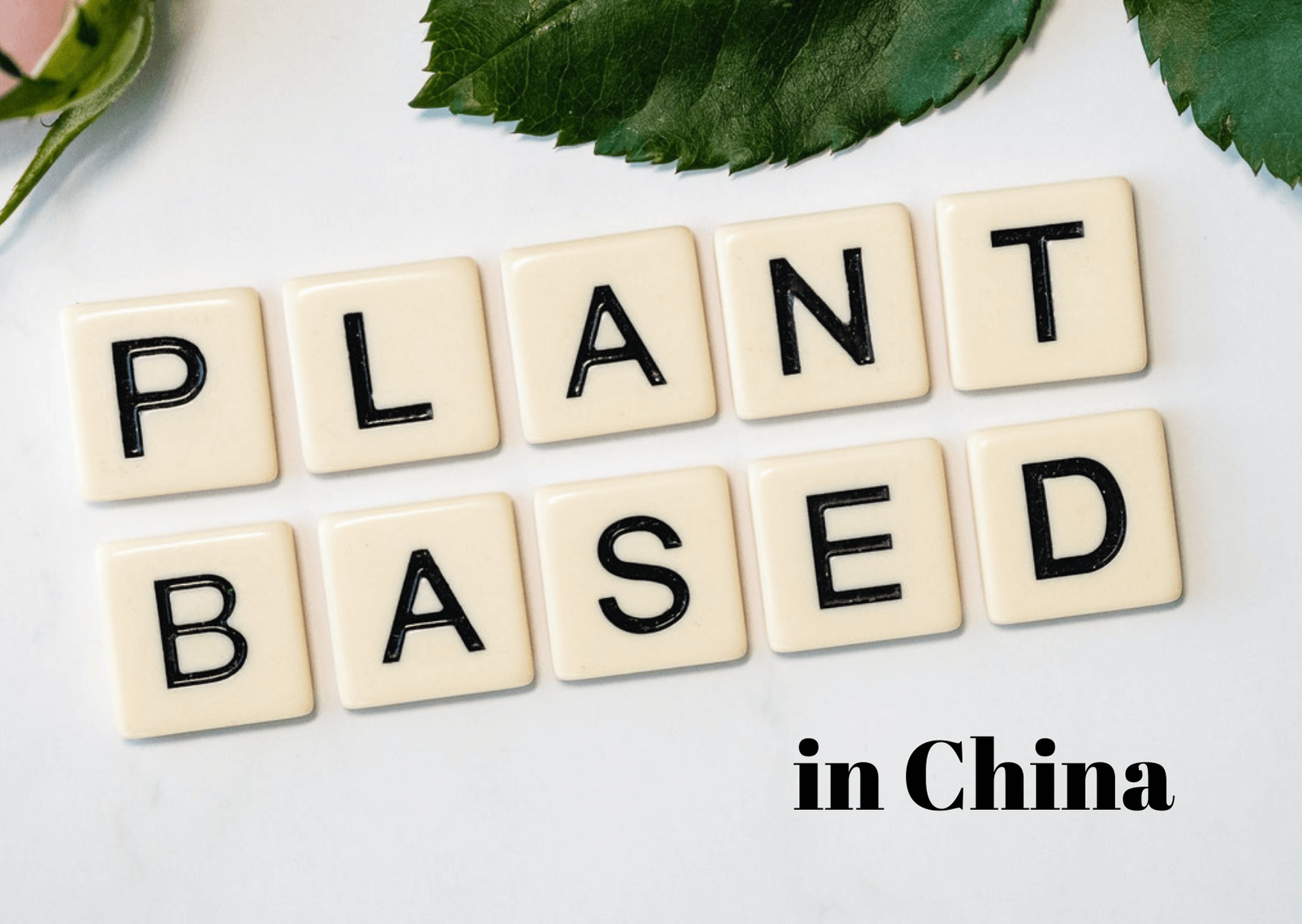 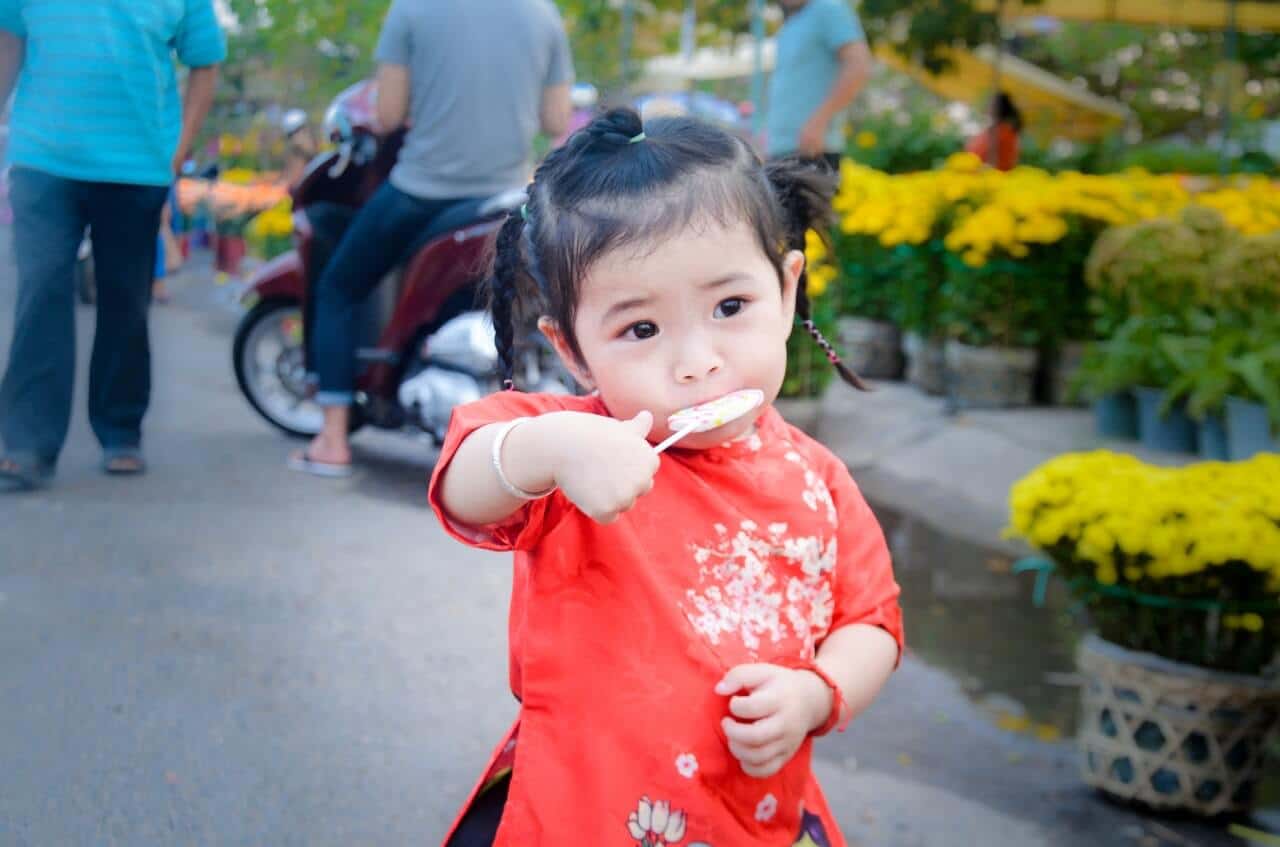 On May 17, China Food Association officially released the group standard of… 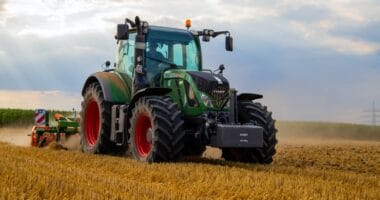 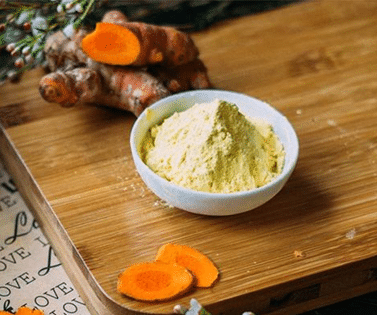