The story behind Hopewater sparkling beverage

“Drawing innovative inspiration from nature and exploring beautiful power from plants” is the brand concept of Hopewater. With a strong interest in plants and oriental food therapy, Hopewater started with the vision of “giving better hope”, insisting on combining and innovating natural local herbal fruits and plants from the mountains, and using the brewing process to retain high-quality raw materials. At the same time, the brand brings healthier plant juice drinks to consumers with more nutritional value.

Hopewater created a differentiation from other young beverage brands and won unanimous praise from consumers when selling its products offline. After gaining this traction in the market, the brand started an online promotion strategy. The R&D partner of Hopewater initially ran a barbecue restaurant; when operating the barbecue restaurant, the team found out that there is no soft drink in the market particularly suitable for skewers. The common fruit juice cannot match the spicy taste of skewers and provides a refreshing feeling, while traditional soda has the disadvantages of high sugar content and ease of flatulence.

In line with the positioning of relieving oil and greasiness, while providing easy-digestible and refreshing food, the R&D team selected hawthorn fruits that are highly accepted in the market; the fruit is sweet, sour, and relieving greasiness. The traditional fruit boiling process was put to use, and the raw material became dried, boiled in sections, and filtered; adding bubbles and other processes, while retaining the unique taste of hawthorn, adds a sandy texture. In addition, Hopewater introduces the concept of “food tonic” in traditional Chinese medicine. The brand does not add preservatives, flavors, and pigments during the boiling process. Instead, the team enhances the stability of the product through processes such as staged boiling and filtration. At the same time, more functional ingredients are added, such as wolfberry, snow pear, and tangerine peel.

Due to the precise positioning of “heavy oil and spicy” catering such as barbecue and hot pot and the trendy packaging strategy, Hopewater quickly gained popularity offline and promoted its product entry Dalongyi, Xiaolongkan, Xijiade, and other famous catering brands. Subsequently, Hopewater launched the “Wang series” focusing on fruits with local characteristics, such as Wangtaohua with white peach juice, honeysuckle with jasmine, Wangxingfu with northwest apricots, and Wangmeihao based on Zhejiang bayberry.

Different from the sparkling water on the market, Hopewater developed its own products with oriental special raw materials and achieved good sales performance. Hopewater has to keep up now with constant new ingredients and flavors to maintain its performance in the market. We will continue following up on this interesting brand. 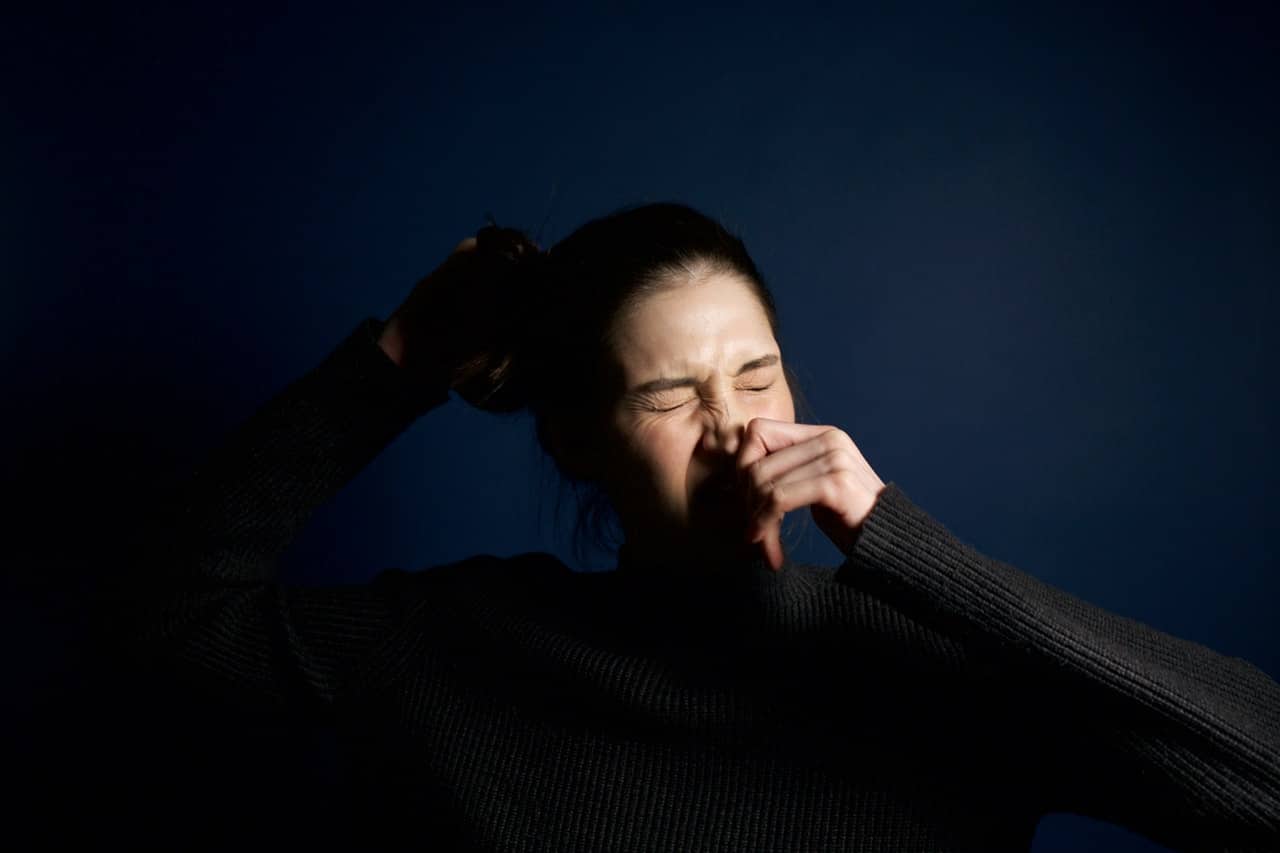 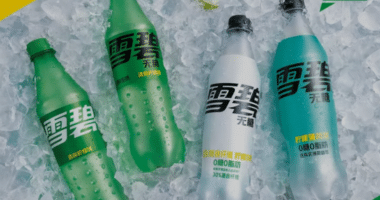 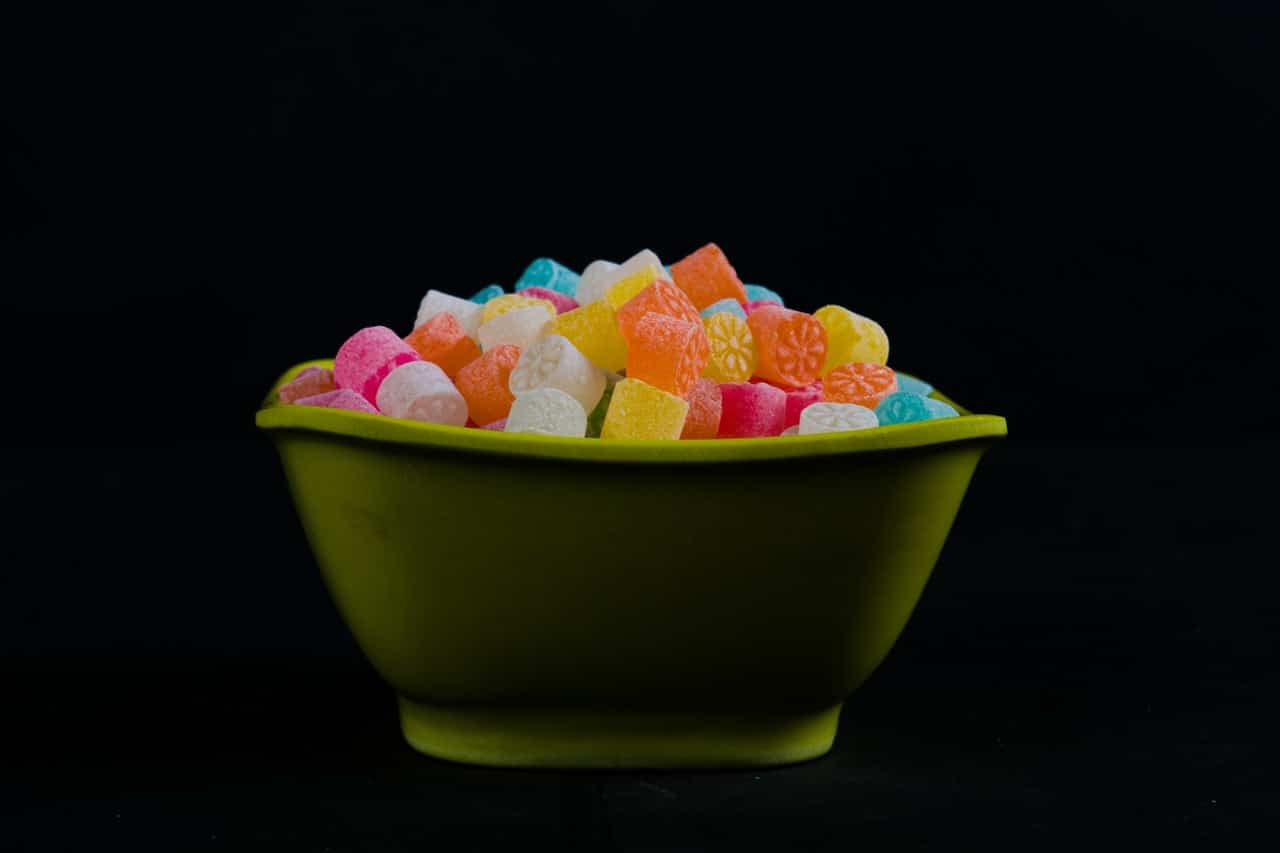 Amos Sweets, the innovative confectionery supplier has recently completed the first round… 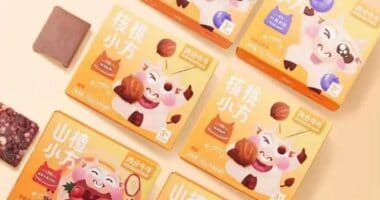