Soybean milk could be the next hot thing

In recent years, plant-based milk is becoming popular in China and overseas, and the plant-based segment has been regarded as an important trend in the F&B industry. But it seems that soymilk, as the inseparable part of Chinese people’s breakfast, has been forgotten. Plant-based culture has a long history in China, partly because more than 70% of Chinese people are lactose intolerant. The problem is that the soymilk market has lagged behind the cow milk market, and consumers lack enough knowledge of soy protein and therefore, do not consume enough of it.

In the “two sessions” (China’s biggest annual political meetings) this year, many representatives advocated a balanced intake of animal proteins and plant proteins, encouraging enterprises to dive into the soy processing industry in a quest to promote balanced nutrition for Chinese people.

Soymilk is rich in protein and other nutrients. Soymilk is low-calorie and low fat with high content of dietary fiber. Soymilk also contains various vitamins and minerals and is cholesterol-free. Currently, Chinese consumers face problems such as nutrition imbalance, improper and unscientific dietary nutrition, and nutrition-related diseases. Among them, the imbalanced intake of proteins is the most prominent.

Related research shows that more than 40% of Chinese consumers misunderstand the protein content of soybeans and soybean products, and above 60% are not clear about the nutrition value of soybean and its products.

Last December, Doubendou introduced to the market organic soybean milk. According to the company’s research, the new production process preserved the whole nutrition value of soybeans and delivered a full and rich taste to soybean milk.

Soybean milk is becoming a “hot” product as more consumers embrace a healthy and high-quality lifestyle. 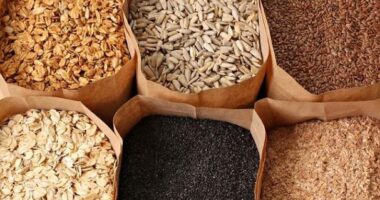 During the 20th Anniversary Development Summit of Jiahe Foods, held in Suzhou,… 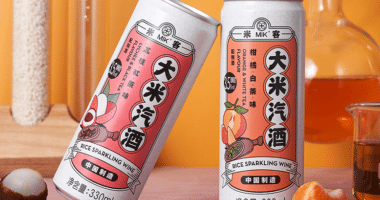 According to the statistics, at least 13 low-alcohol brands have secured financing…

The widely popular oat milk brand, Oatly, announced on May 18th a… 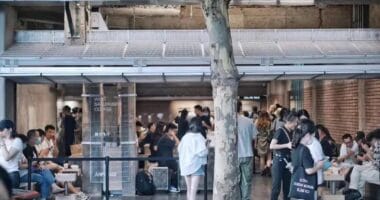 Have you ever heard of this Chinese instant coffee brand, Saturnbird Coffee?…