Adopt A Cow is planning for an IPO

According to the disclosure of the China Securities Regulatory Commission Zhejiang branch, Adopt A Cow, a DTC (direct-to-consumer) dairy company in China, has signed a listing guidance agreement with CITIC Securities to plan an A-share listing.

Established in 2014, Adopt A Cow has completed three rounds of financing. The latest round of financing was in April of this year, with investors including KKR, DCP, Haibang Venture, and more.  Adopt A Cow is a fast-growing dairy company that integrates digital solutions into its core operations, producing and selling its pure milk, yogurt, cheese sticks, and milk powder in China.

Since 2016, Adopt A Cow has been active on social networks and online channels. For example, the brand’s pure milk, yogurt, and milk powder have been frequently appearing in the Chinese super KOL Wei Ya’s live broadcast room. In 2020, the annual revenue of the brand exceeded 1 billion RMB (US$157 million). As a dairy brand starting from e-commerce, Adopt A Cow has become the first dairy brand with more than 6 million followers on its Tmall flagship store and the first dairy store with more than 100 million RMB (US$15.7 million) sales.

For the medium and high-end market, the brand has launched A2β casein pure milk based on A2 European dairy cattle. In April this year, the brand launched a Jersey cow milk product based on more than 3,000 Jersey cows imported from overseas in 2020, with 3.8g/100ml of protein content. In the ambient pure milk market, the competition is getting fierce. We have previously mentioned that Innovative dairy brand Eisbock completed its Pre-A financing.

Mr. Xu Xiaobo, the founder of Adopt A Cow, began to create a pasture in 2014 – the first pasture was created in Gucheng County, Hebei Province in July of that year, with an investment of 460 million RMB (US$72 million). Later, the first processing plant, Shandong Adopt A Cow intelligent manufacturing base, was officially completed and put into operation on October 8th, 2020. At present, the company has 7 pastures.

The brand has achieved rapid growth on online channels through product innovation and brand differentiation positioning. It is not easy for the company to expand to offline channels. Compared with Chinese dairy giants such as Yili and Mengniu, Adopt A Cow needs to complete the transition from online to offline with the help of new retail channels such as Fresh Hema and other powerful distributors. 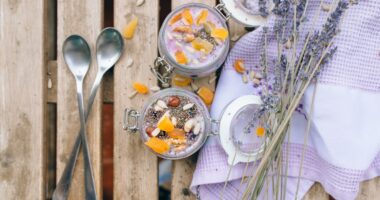 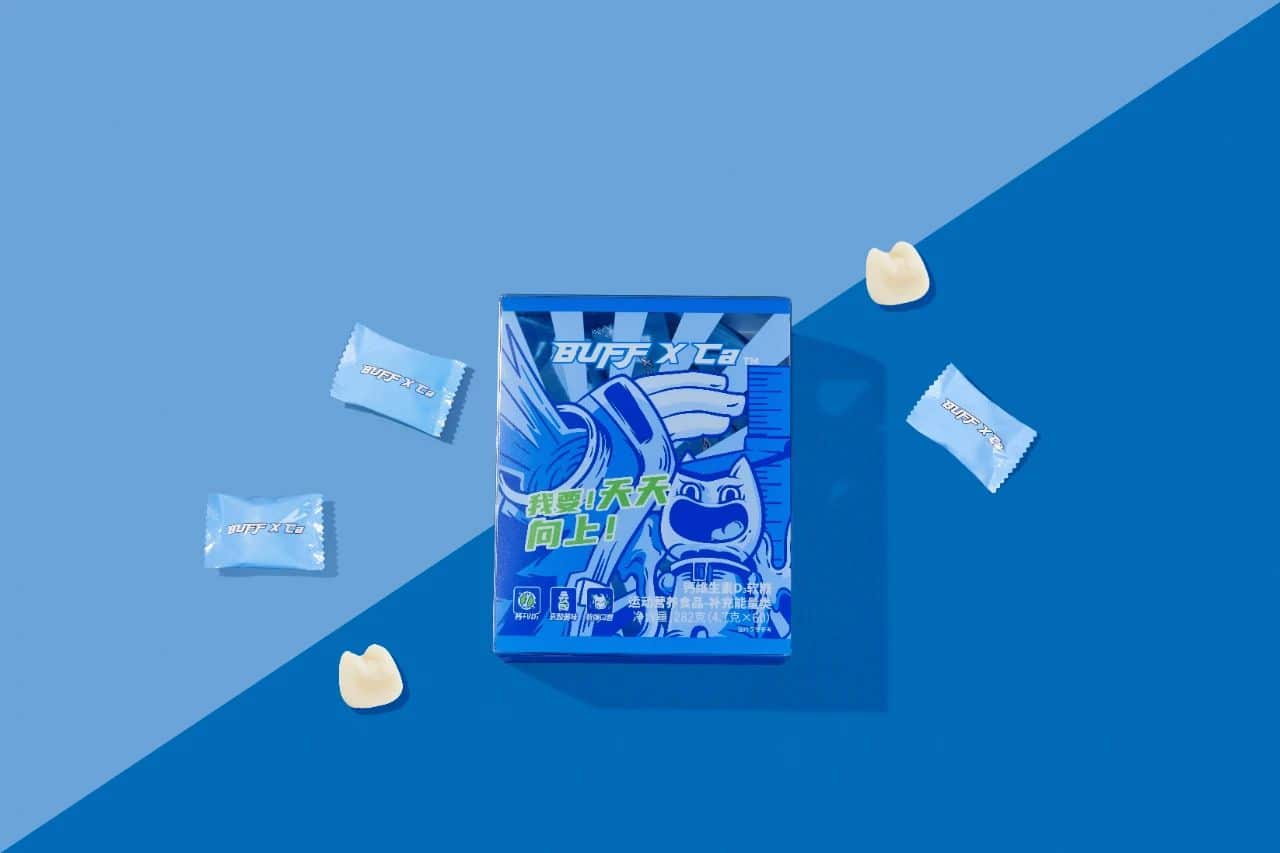 Lypid, creator of vegan fats reported to taste and behave like animal… 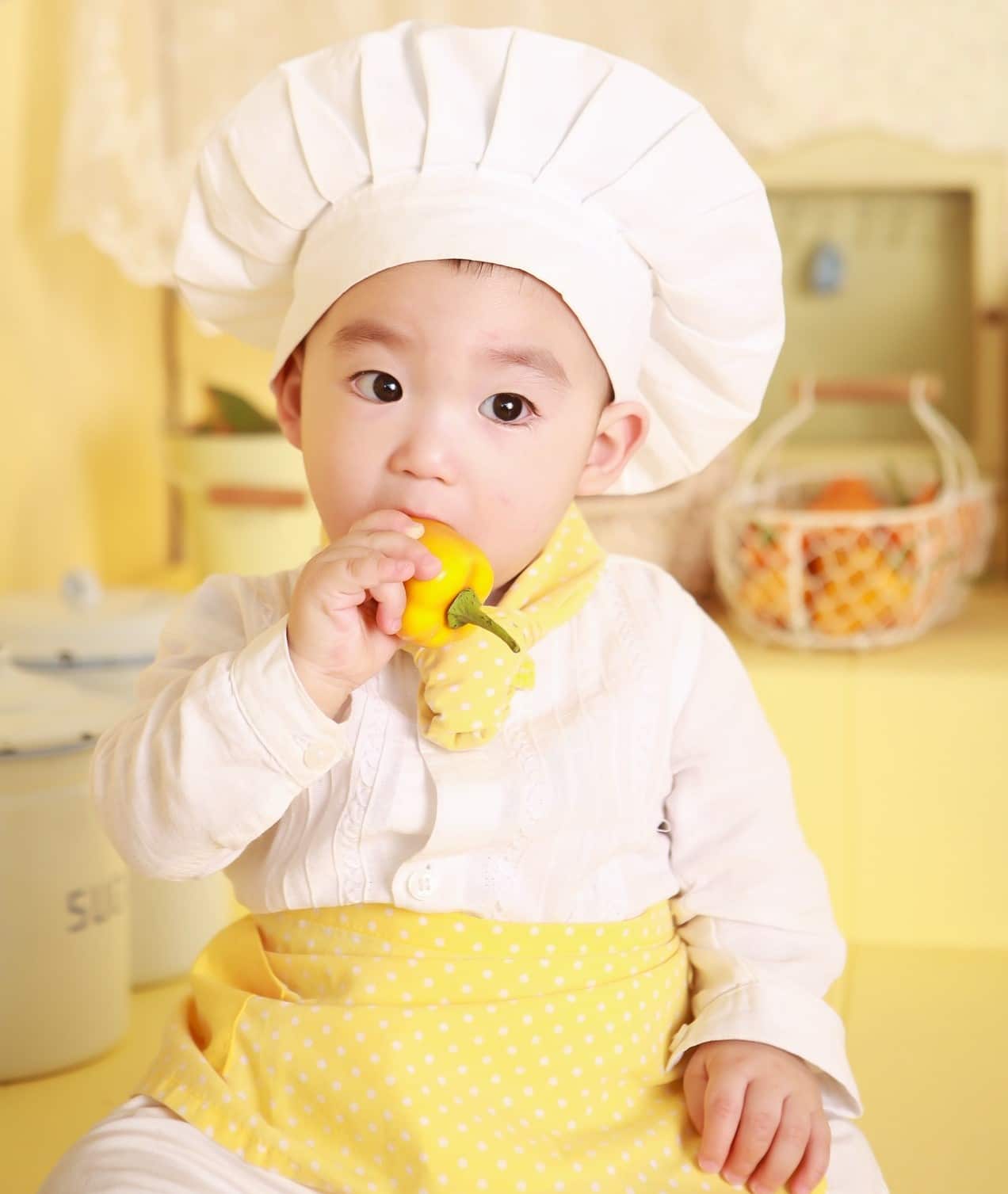