Demote, a developer and manufacturer of microalgae-based products received an angel financing round of over ten million yuan (over USD 1.6 million) from Sequoia Capital China. The money will be used for R&D, production line building, and team building.

As the estimated number of the world population will hit 9.8 billion by mid-century, conventional sources of protein are predicted to be insufficient. Microalgae have shown great potential to meet the skyrocketing demand for proteins. Besides, microalgae present several advantages over other currently used sources of proteins. Compared to animal proteins, microalgae proteins require less land, do not grow in arable land, and are more sustainable than soybeans.

Besides proteins, microalgae are a source of various valuable compounds such as carbohydrates, polyunsaturated fatty acids, essential minerals, and vitamins.

Mr. Danxiang Han, the Founder of Demote, said there are two drawbacks in producing microalgae-derived compounds, mainly because of the underdeveloped technologies. The first drawback is the lack of capacity for large-scale and steady production. The second one is how the proteins and lipids that are derived from microalgae are different from that of animals and plants.

This round of financing will undoubtedly boost the development of Demote’s microalgae-derived products.

Demote Technology was founded by a team of highly experienced scientists. In the business world, scientists who become entrepreneurs always create doubts about their production capability inadequacy. But Demote Technology is an exception. Those scientists were consultants of many microalgae companies and were in charge of many projects related to microalgae. They have both theoretical knowledge and practical experience. 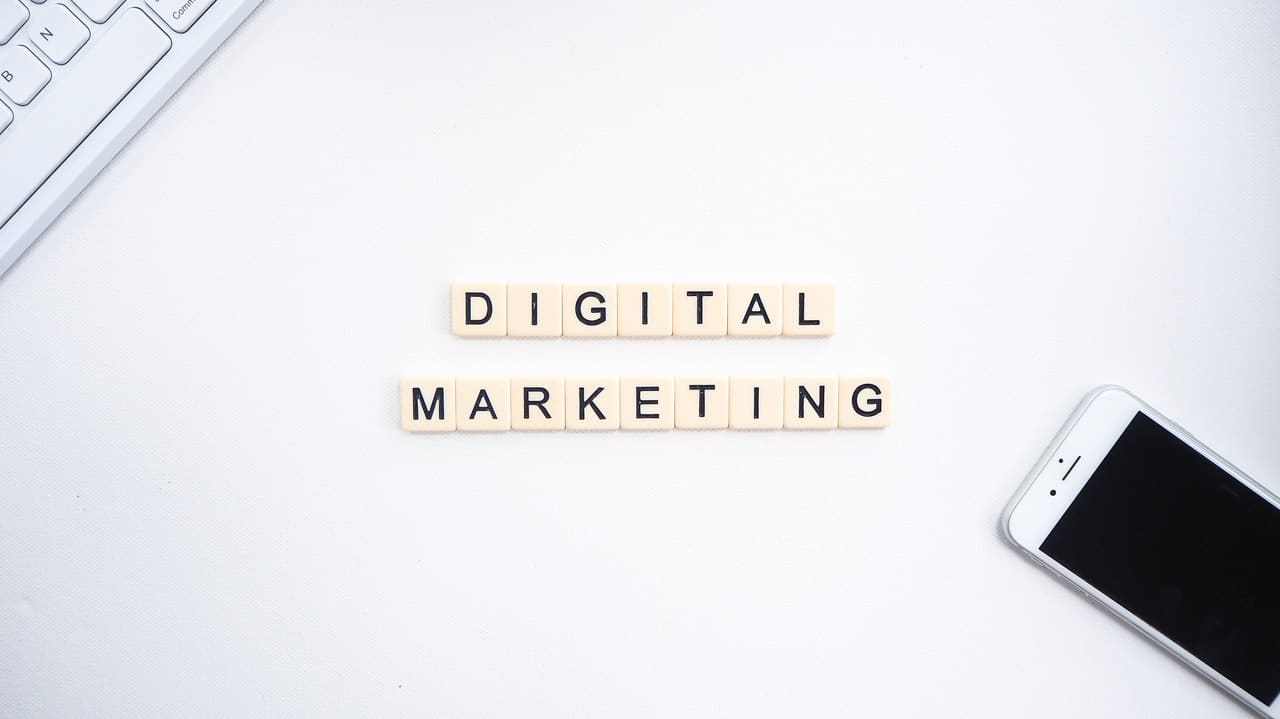 With the increasingly fierce competition in the milk industry, marketing innovation has… 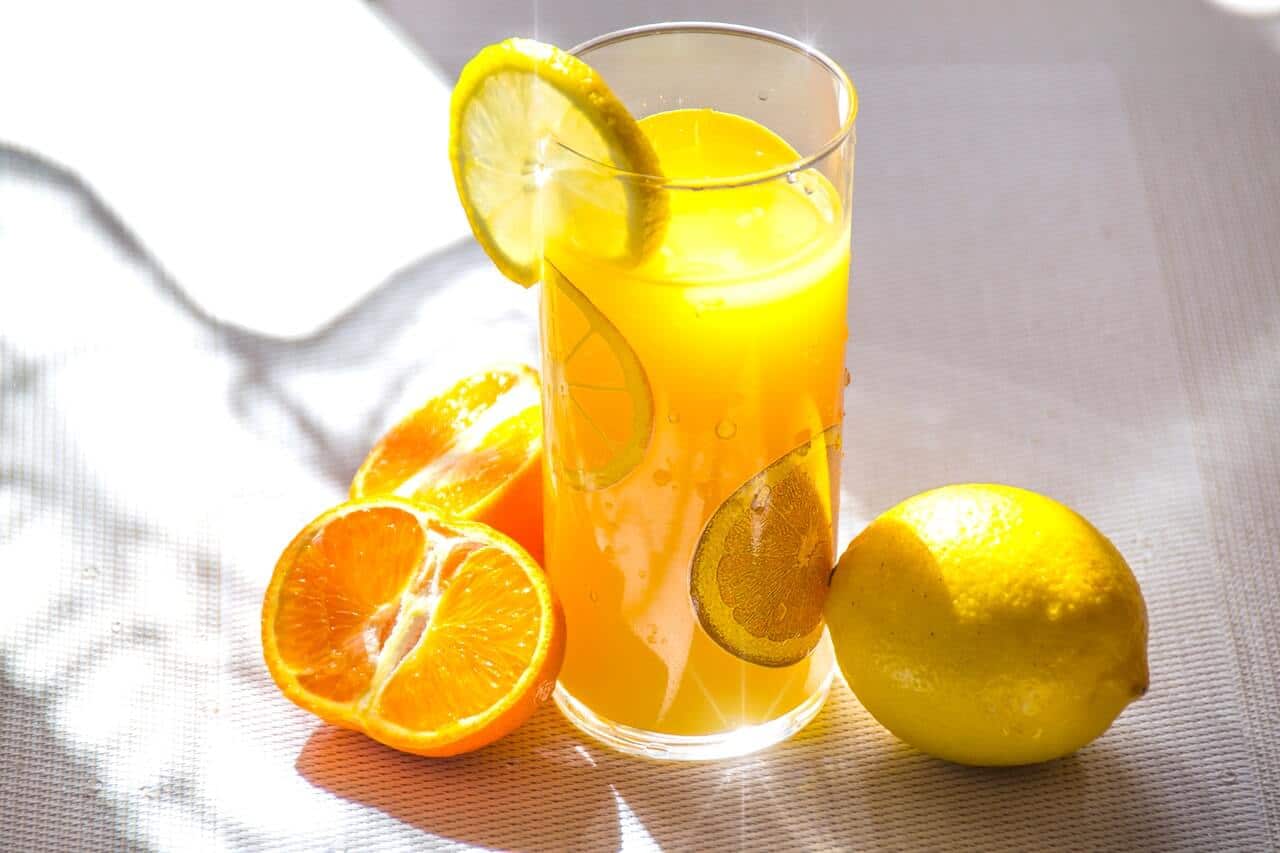 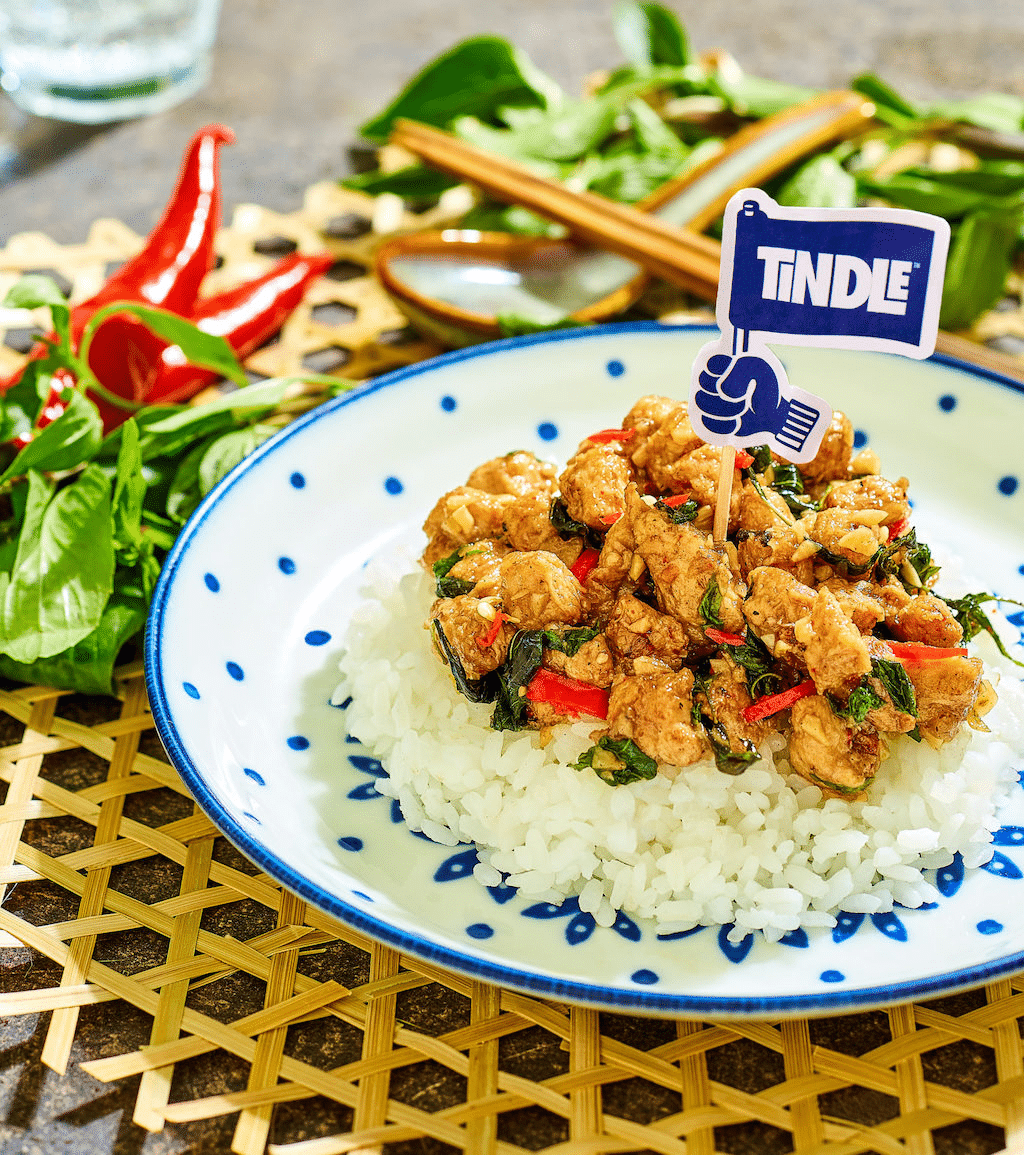