Impossible Pork to be rolled out in Hong Kong and Singapore

Impossible Foods is debuting its newest meatless pork product on Thursday, September 23rd at a restaurant in New York. Aside from the U.S, the company will also roll out its meatless pork in Hong Kong and Singapore. It marks Impossible Foods’ third commercial launch after ground beef and chicken nuggets.

Starting from October 4th, Impossible Pork will be served at more than 100 restaurants in Hong Kong, across a variety of cuisines, from dim sum and classic Chinese to Japanese and Thai. Singapore restaurants such as Prive, PS Café, Dapaolo, and Moonbow Dempsey will start serving up dishes with Impossible Pork in November. We also previously mentioned that a Thai plant-based meat alternative firm launched the “most affordable” product in Singapore.

According to the company, this plant-based pork product, which is made primarily from soybeans, provides the same amount of protein as traditional meat, but with no cholesterol, one-third less saturated fat, and fewer calories. The company says the product uses up to 85% less water and as much as 82% less land than is needed for typical pork production, while reducing greenhouse gas emissions by up to 77%.

In a recent blind taste test of more than 200 consumers in Hong Kong conducted by Impossible Foods, it found that the majority (54%) of Hong Kong consumers said they preferred the meatless pork product. The launch of Impossible pork comes amid a growing appetite for alternative protein as consumers and companies alike become more aware of the environmental impact of traditional animal agriculture. It is estimated that the animal processed food industry is responsible for 14.5% of the world’s greenhouse gas emissions.

Impossible Foods says all of its products are now grounded, but they are starting to work on creating plant-based whole muscle meats like chicken breast and steak. It will take some time for it to be released as the company will not put out products that do not match the flavors and taste of animal products. 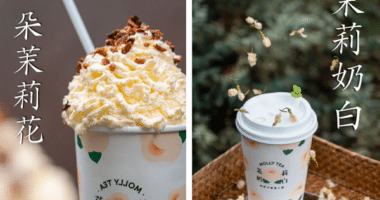 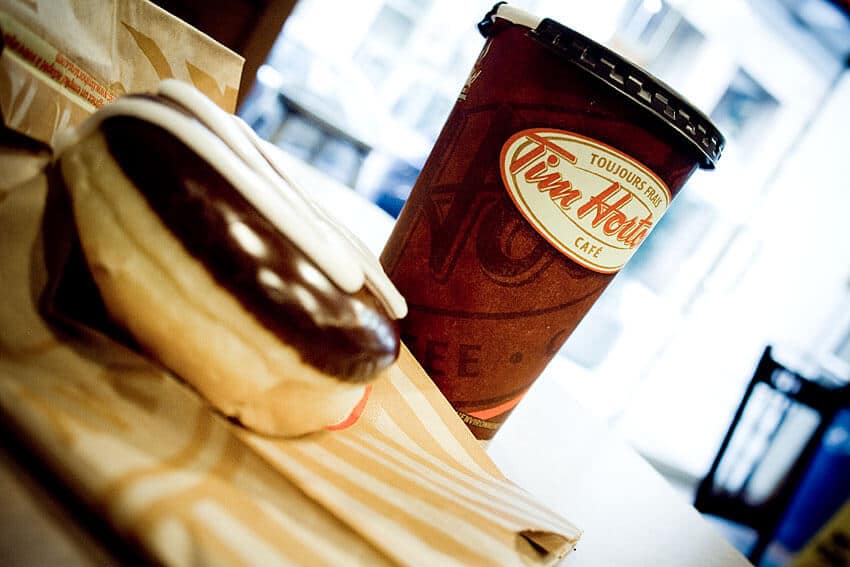 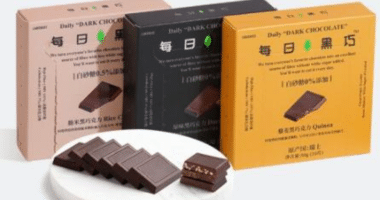 Chocolate is no stranger to anyone, with a huge number of fans.… 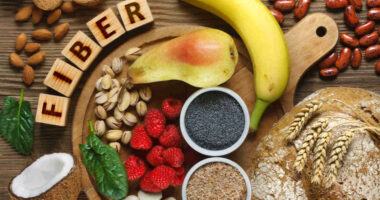