Nestle ramps up investment in China

Nestle, the world’s largest, most diversified food and beverage company, already announced in 2020 a series of investments that will further strengthen its footprint in China. This time Nestle ramps up its investment in Qingdao for new coffee R&D, the production base of healthy food, and infant supplementary food.

Nestle ramps up investment in Laixi factory in Qingdao to build a new coffee R&D production base and infant supplementary food production base. The newly established center in Qingdao will implement 6 independent patents in more new and innovative coffee products.

In 1994, Nestle established Nestle Qingdao Ltd. and set up a factory in Laixi, which mainly produces dairy products such as condensed milk, UHT milk, and light cream. Mr. Zhao Lan, the General Manager of Nestle’s factory in Qingdao, revealed that Nestle initially considered several cities for the infant supplementary food project; after 6 months of negotiation, the company finally decided on Laixi because Nestle already has facilities there that meet the project’s production requirements.

Obviously, we will follow up on all the new initiatives coming from Nestle in China and Asia. Stay tuned! 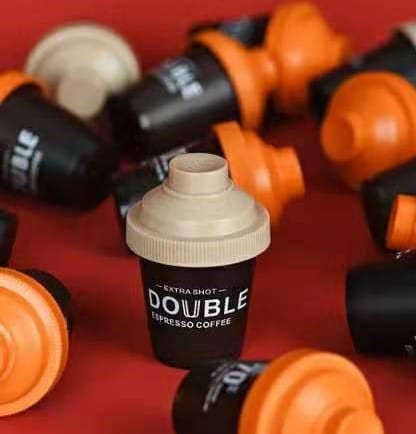 The coffee startup, Coffee Box, announced to secure financing millions of US… 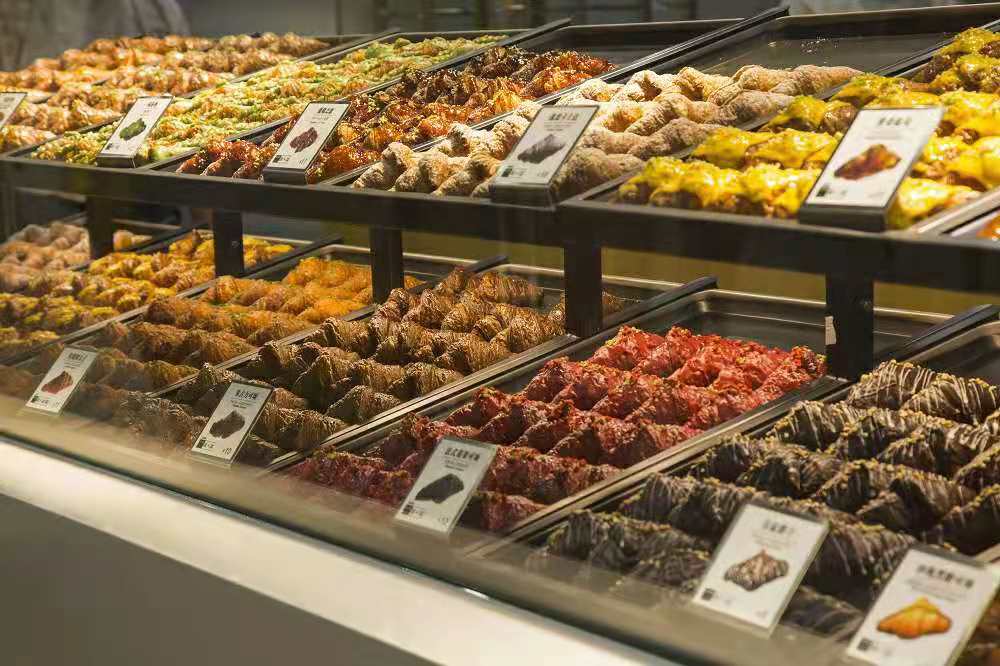 GEPPUDO, a new croissant baking brand, has raised Series A financing of… 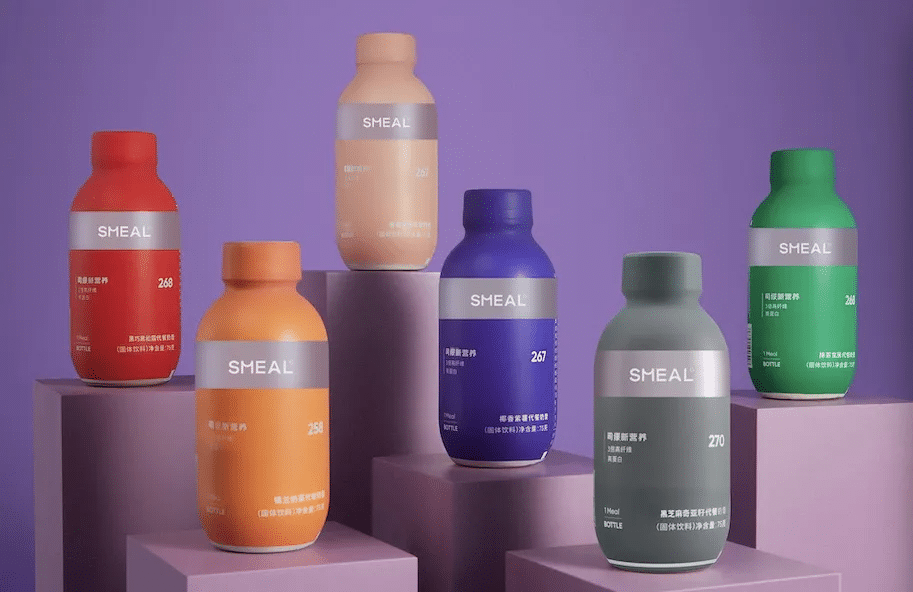 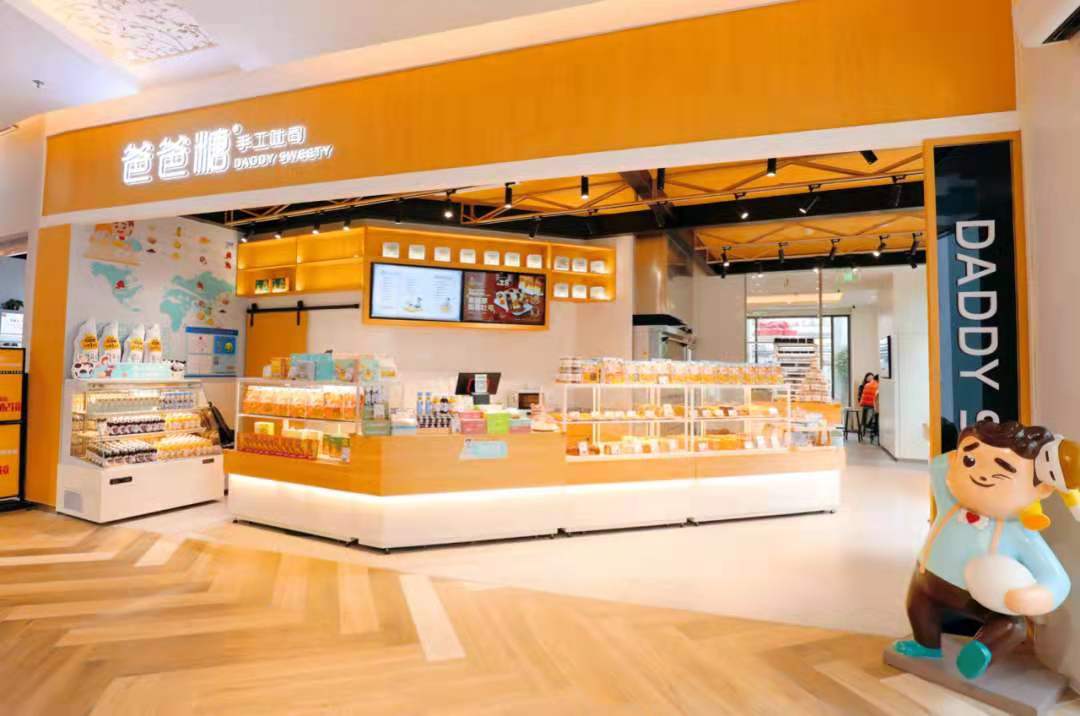 On January 10, 2020, JUNLEBAO dairy group held a strategy conference in…