In China, eight treasure congee, or porridge, known as “ba bao zhou” (八宝粥), is a nutritious classic Chinese dish for any meal. It is most popular for breakfast, as a side dish, or as dessert. In 2006, the Chinese eight treasure congee production reached 1.076 million tons, and as of 2014, Wahaha (China’s one of the largest beverage producers) produced around 570 thousand tons of eight treasure congees.

After half a year of R&D, Beijing-based food tech company, Huang Xiaozhu, launched the Zhujin (朱槿 in Chinese), the first product in a full line of fresh stewed Babao porridge. The new product has 12+ ingredients, such as non-GMO red dates, red kidney beans, and red beans, all are freshly stewed by using new technology.

Each can of porridge contains more than 8g of dietary fiber, and more than 6.5g of protein with about 219 calories. The shelf life is as short as 6 months, compared with 24 months’ shelf life of traditional eight treasure porridge. The long shelf life of the traditional porridge is obtained by using many additives and preservatives which are unhealthy with no nutritional benefits. Huang Xiaozhu explored a new production process to make fresher and healthier porridges without adding preservatives, thickeners, and stabilizers.

This product line of Huang Xiaozhu’s fresh stewed porridge targets different consumers. For instance, Zhujin is beneficial for female consumers during menstrual cycles. The company’s products can also be applied in different scenarios such as breakfast, dinner, afternoon tea, supplement meal, and even for picnics.

Huang Xiaozhu also makes a difference in its packaging. The company adopted Chinese-style packaging with simple elements and colors. In the coming months, Huang Xiaozhu will introduce three new products, which will join Zhujin to form a series of Huang Xiaozhu fresh-brewed Babao porridge.

We will follow up on the related news and bring them to our readers. 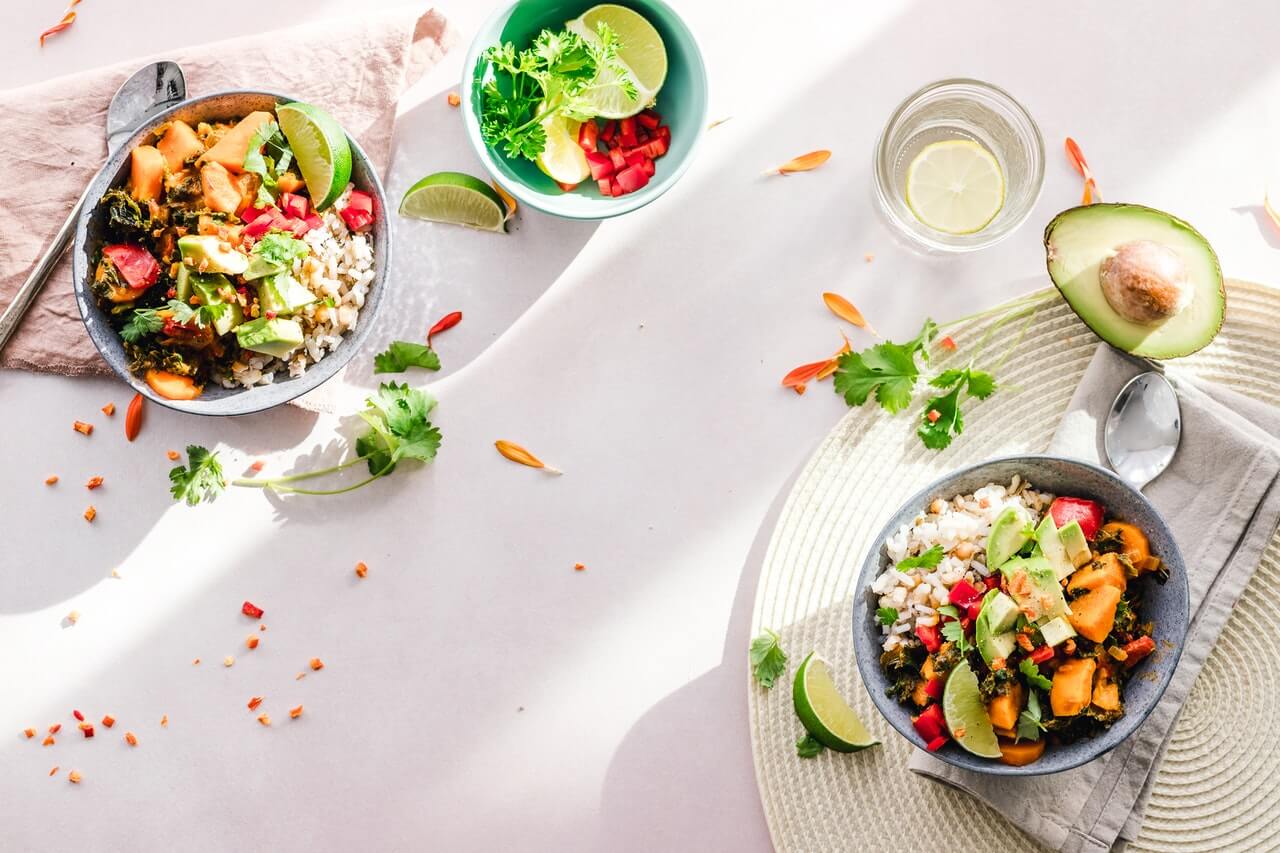 STARFIELD is the leading plant-based meat startup in China. Since its establishment… 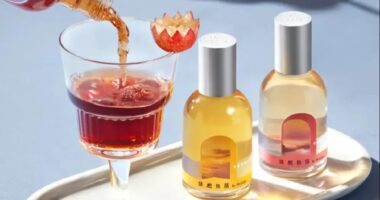 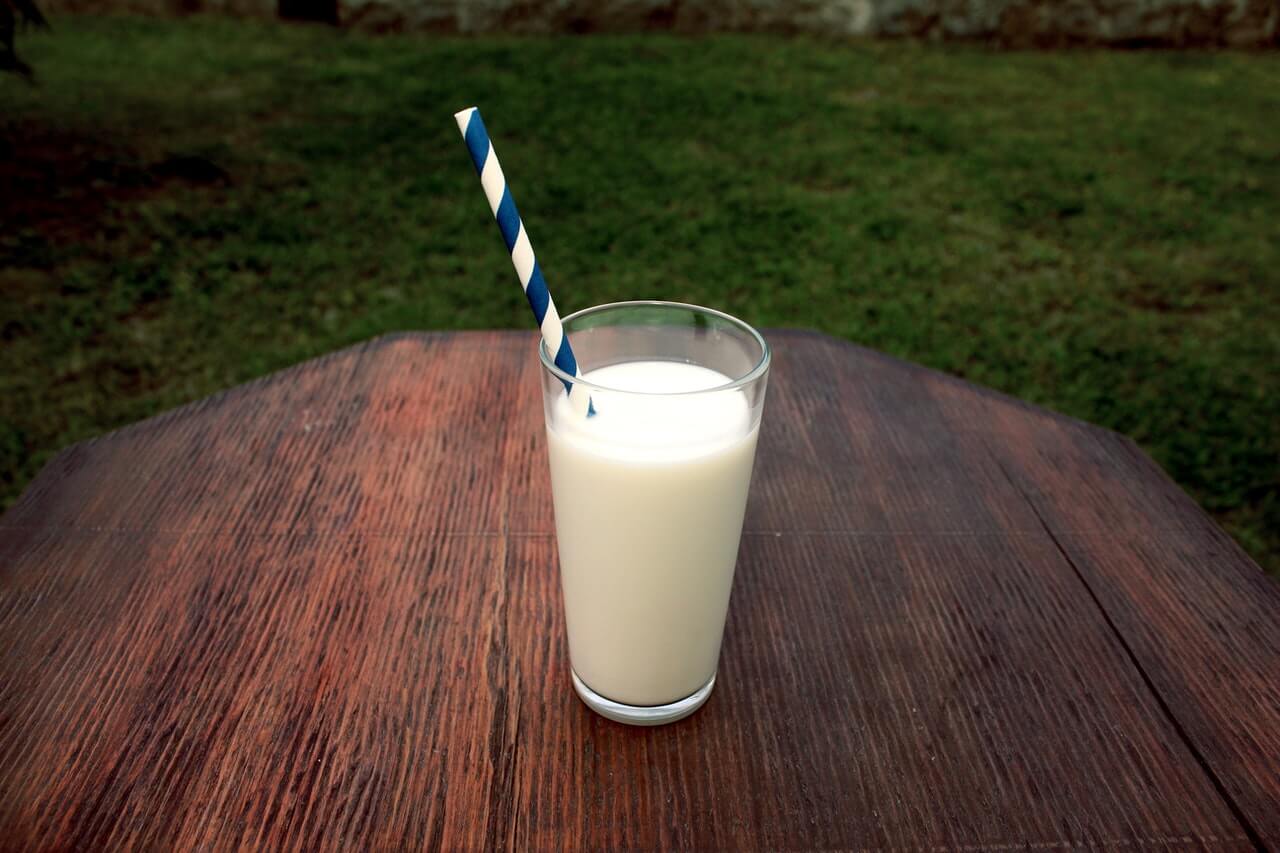