In our previous news in June, we have mentioned that Budweiser to build a new brewery in China, and now this Budweiser (Wenzhou) Brewery is officially put into operation in October. It is expected that the first batch of products will enter the market at the end of November. Wenzhou citizens will be able to enjoy the beer produced by the local Budweiser factory soon.

The new brewery mainly produces Budweiser beer, Harbin beer, Double Deer beer, and other beer brands. It is the first brewery with the theme of “Green and Intelligent” in China and positioned as the global benchmark factory of Budweiser. It implements the optimized factory operation management mode of Budweiser. In terms of green, it will achieve 100% green energy power supply, zero sludge disposal, zero sewage discharge; in terms of intelligence, the brewing workshop, packaging workshop, and logistic workshop fully realize intelligent and automatic production, which is the first factory of Budweiser in China to use fully automated AI and three-dimensional warehouse. The Budweiser (Wenzhou) Brewery strives to become the world’s most efficient brewery of Anheuser-Busch InBev in 3 years.

Budweiser has sponsored sports events such as the FIFA World Cup and National Football League China. Recently, Budweiser China is pivoting its attention to esports. The company enlists influencer to launch the “Smart Drinking, No Drink-Driving” campaign at China Art Museum in Shanghai. The beer company is using esports and KOL (key opinion leaders) marketing to hit home on the importance of “No Drink-driving” in China. Budweiser is also a sponsor of League of Legends.

“We see a rising number of young people entering the esports industry and treating it as a serious career. We enjoy long-term working relationships with some of China’s top esports teams. We are going to be investing more in esports as it is the language of young people,” said Mr. Frank Wang, Chief Legal and Corporate Affairs Officer at Budweiser Asia-Pacific.

Influencer marketing is a billion-dollar industry in China, in part due to the trust that Chinese consumers place in social media, and how intertwined platforms like Xiaohongshu (Little Red Book) and WeChat are dealing with live video-streaming and e-commerce platforms. Budweiser comes up with fresh ways to hit home with the message of vigilant driving and its importance, which is helpful to engage young Chinese consumers.

People have become more aware of their health since the pandemic, and this led to a rise in demand for low-alcohol beers which are particularly popular among younger consumers, especially young women. Budweiser believes there are huge opportunities for low-alcohol beers in the Chinese market. 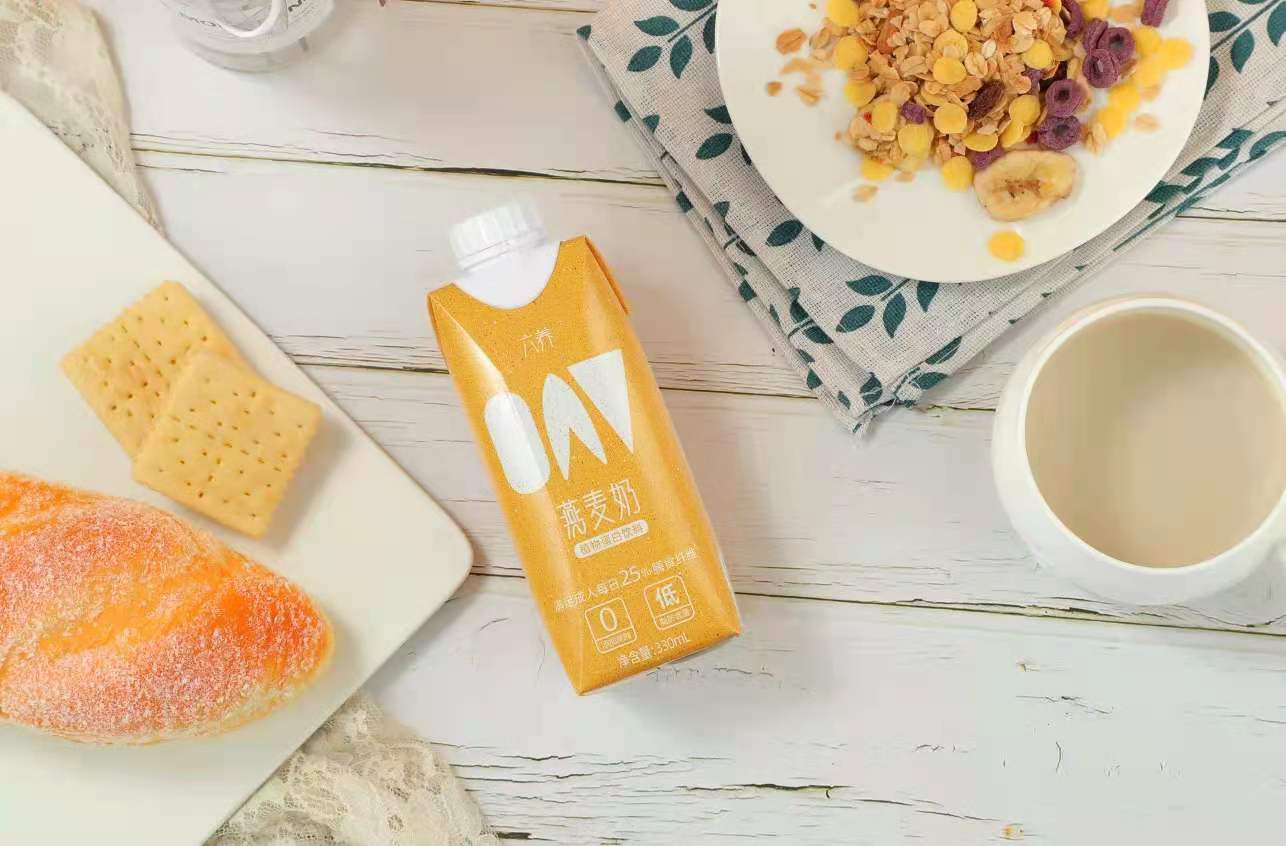 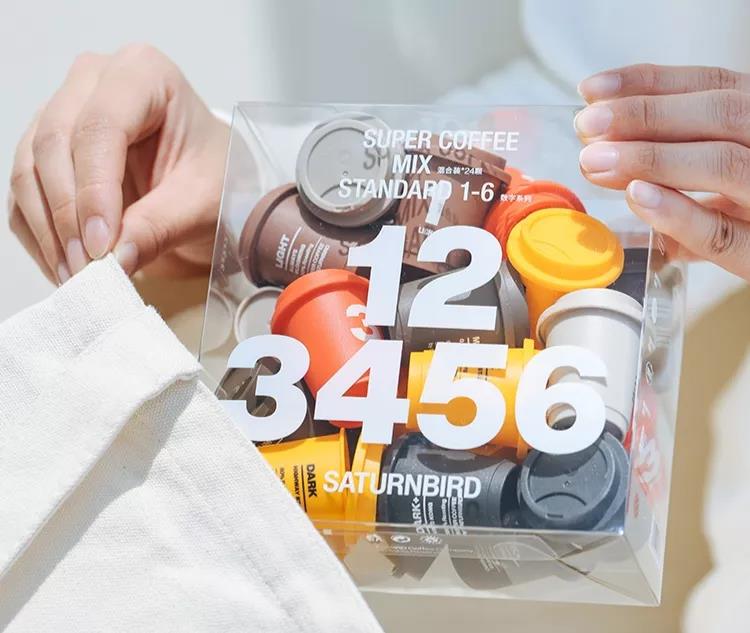 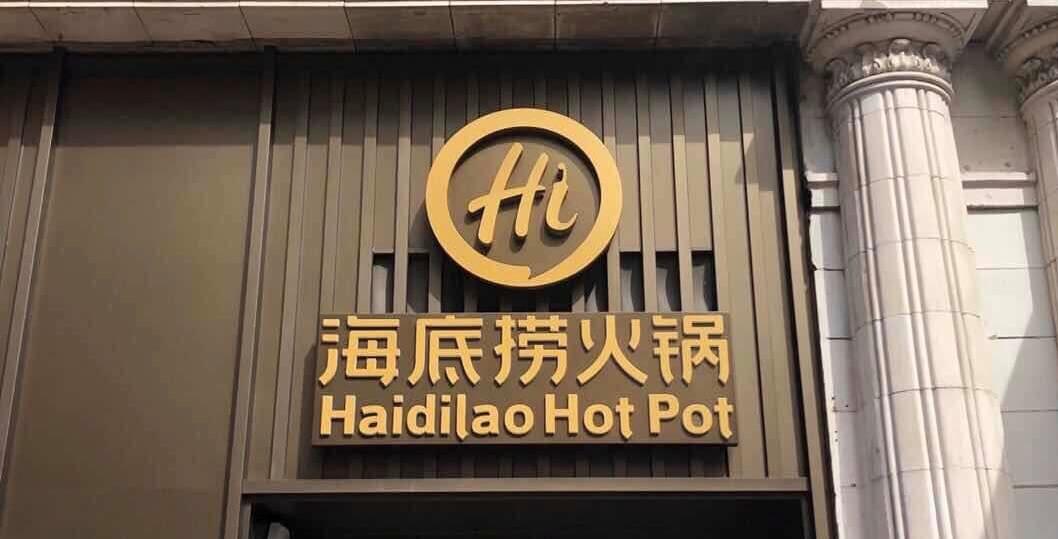 The largest hotpot chain in China, Haidilao opened a new store in… 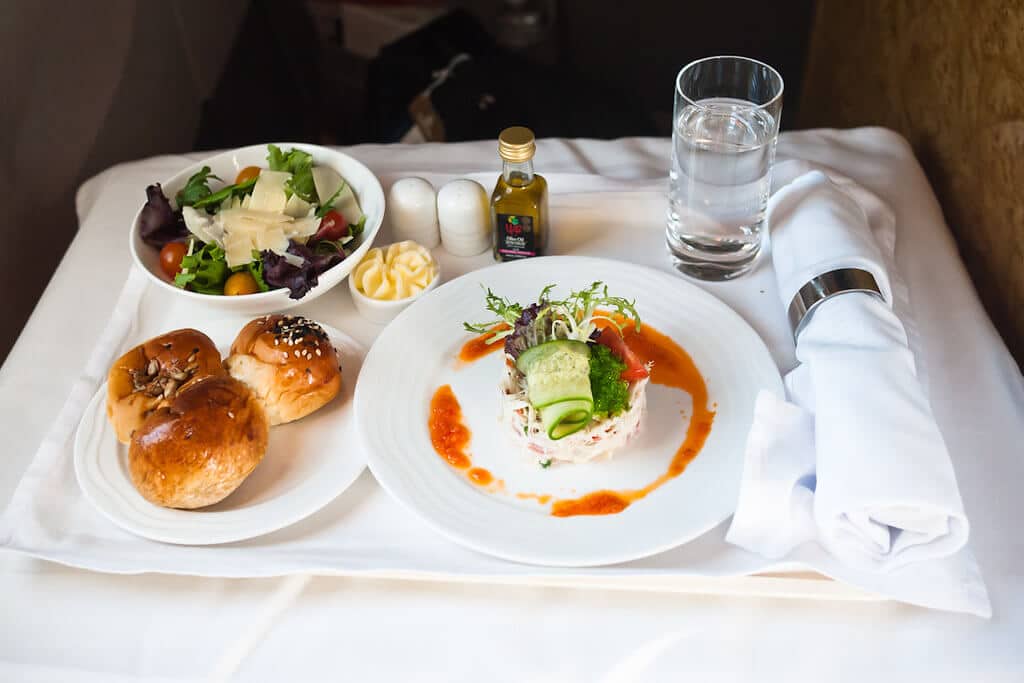 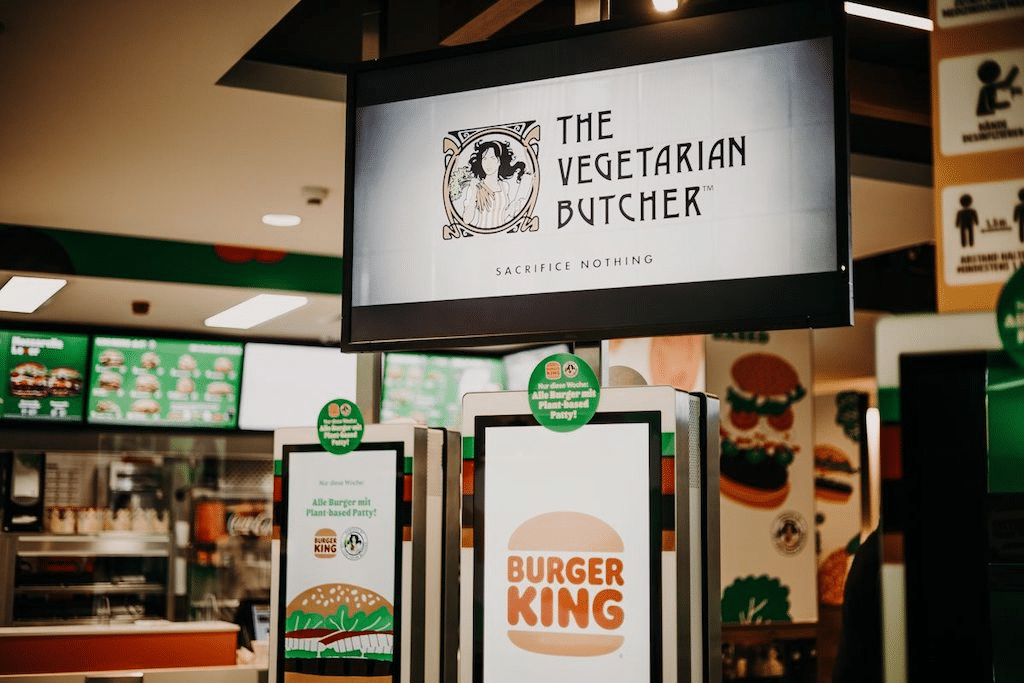