Founded in 2019, Z-Rou Meat is the first plant-based meat brand under the Youkuai International Group and focusing on developing and serving plant-based products to consumers worldwide. Its main ingredients include non-GMO soy protein, konjac, coconut oil, and shiitake mushrooms – all are locally grown in China; all the company’s products are 87% more efficient in terms of an environmental impact compared to traditional pork products. Z-Rou positions itself as a premium product.

Z-Rou Meat was officially launched in China in December 2019 and initially began supplying plant-based products to mainstream restaurants. The founder of Z-Rou, Franklin Yao, claims to have taken the inspiration for his company from eating the Impossible Foods’ Burger and Beyond Meat‘s sausage in the US. The company’s Chinese name, Zhu Rou, is a homophone for pork meat, but in this case, the Chinese character of “zhu” refers to trees and plants rather than pigs.

Z-Rou products do not contain hormones or any artificial flavors and spices, and use special soy protein with a unique extrusion process to create a texture that is more similar to meat fiber.

At present, Z-Rou is mainly focusing on the B2B market, providing products to restaurants, schools, hospitals, and canteens. For the B2C market, Z-Rou will choose to cooperate with e-commerce platforms and large-scale supermarkets. In January 2020, Z-Rou Meat has formed strategic cooperation with IS Seafood, a B2B seafood supplier, aimed at reinforcing its market efforts on sales and distribution. 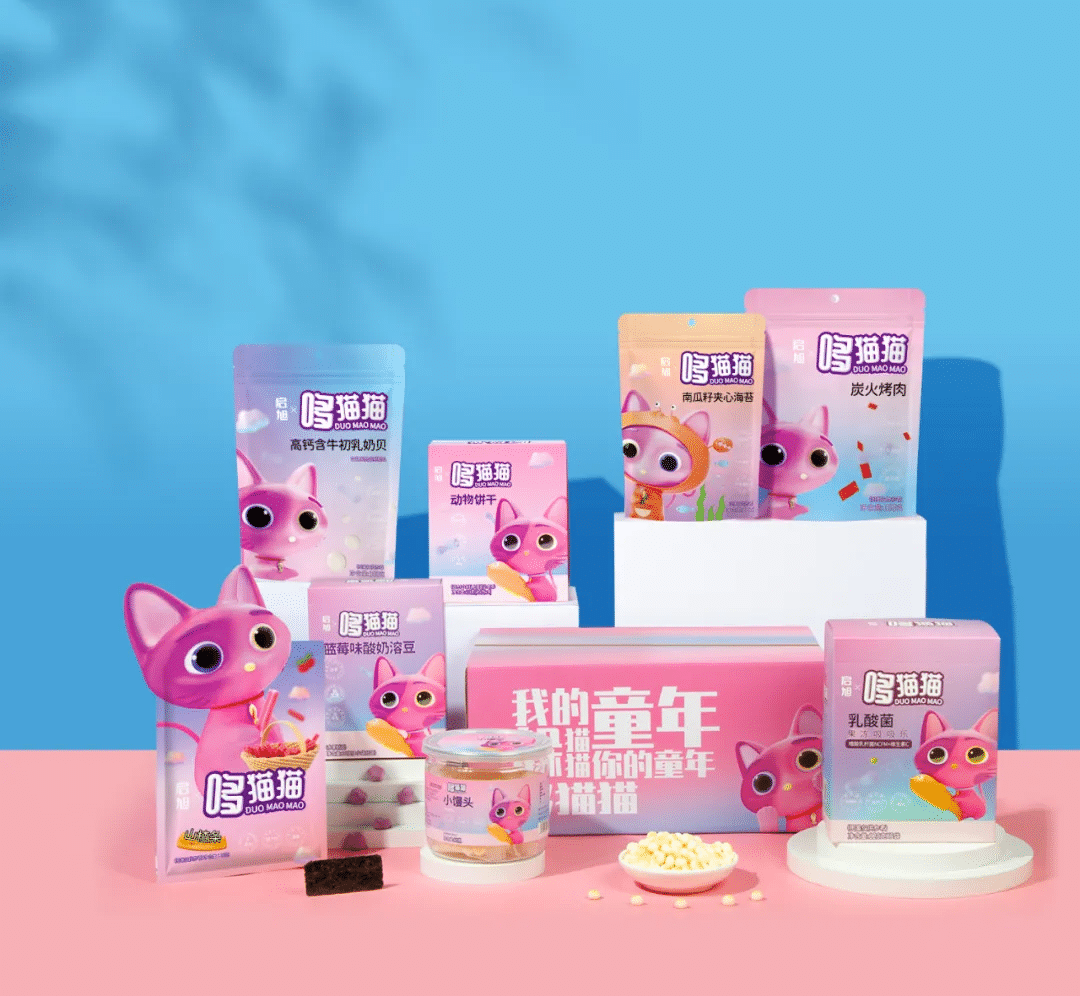 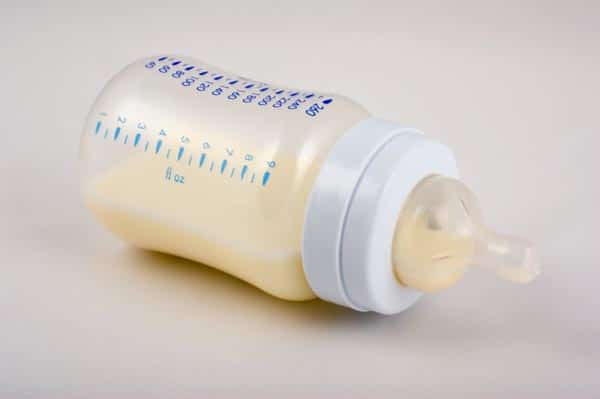 As the most successful brand in China, FeiHe diary went public in… 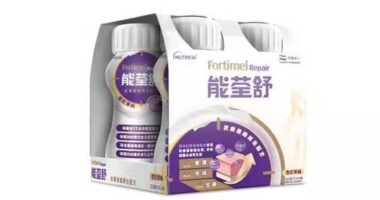 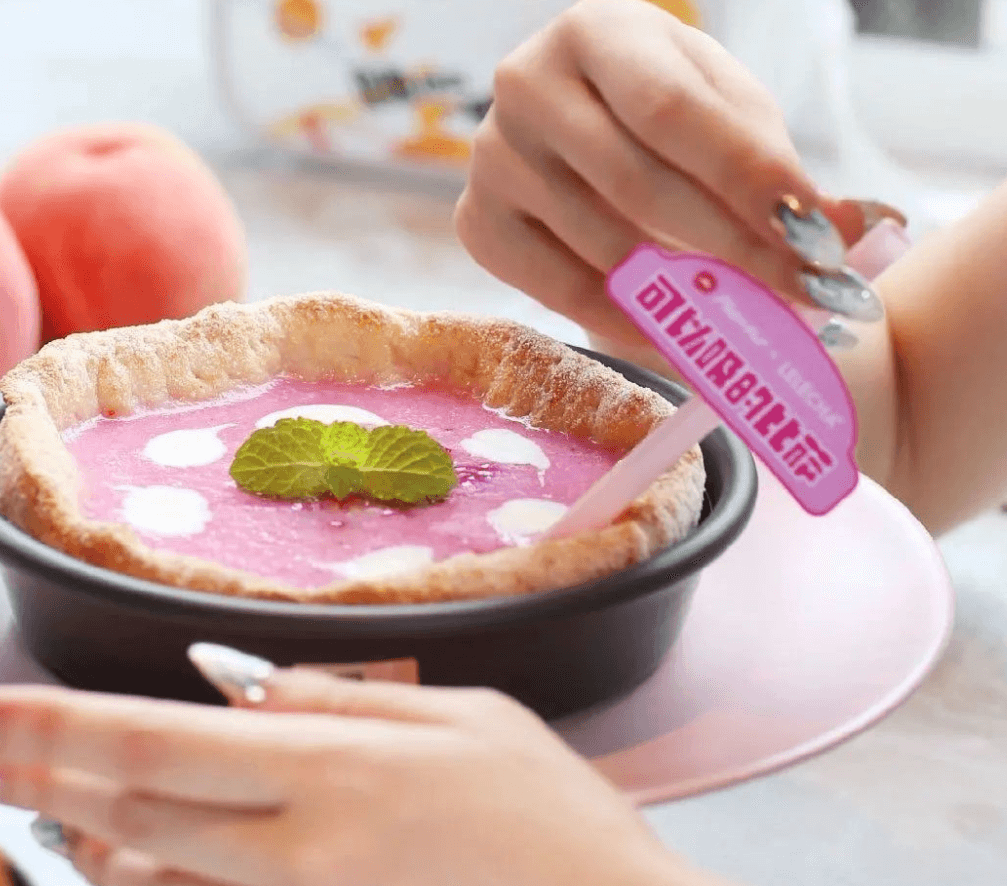